Taguig City – The Technical Education and Skills Development Authority once again gained high approval and trust ratings, according to a recent survey conducted by an independent pollster.

The third quarter publication of the PAHAYAG survey of PUBLiCUS Asia showed that TESDA ranked second in high approval ratings with 62.7 percent, behind the Armed Forces of the Philippines (AFP) with 66.7 percent.

TESDA was followed by the Philippine Air Force (PAF) with 58.2 percent approval rating.

Likewise, TESDA ranked second among the most trusted agencies with 42.7 percent trust rating. AFP and PAF ranked first and third with trust ratings of 49 percent and 41 percent respectively.

The survey was conducted nationwide covering 1,500 respondents during the period of October 11-18, 2021.

It can be recalled that the first quarter publication of PAHAYAG survey in April, TESDA ranked first among government agencies in approval ratings with 62.1 percent and ranked second in trust ratings with 42.8 percent.

Also, the second quarter publication of PAHAYAG survey showed that TESDA ranked second in both approval and trust rating with 65 percent and 45 percent respectively.

Despite the pandemic, TESDA has been providing skills training to Filipinos, particularly, the Overseas Filipino Workers (OFWs) and those belonging to the indigenous communities and the marginalized sector.

From January to September 2021, a total of 18,276 OFWs and their dependents have graduated from different TESDA skills training programs.

Likewise, more Filipinos have registered to TESDA Online Program (TOP) during the pandemic. From March 2020 up to September 2021, there are 1,908,948 Filipinos who registered on TOP. This brought the total accumulated users since 2012 at 3,345,555.

TESDA Secretary Isidro Lapeña attributed the high approval and trust rating of the agency to its programs and commitment to reskill and upskill Filipinos amid the pandemic.

The Secretary also vowed to continue prioritizing the upskilling and retooling of workers especially those who were displaced by the COVID-19 pandemic and to be more accessible to their target clients.

“I thank Filipinos for their continuing trust and support to TESDA. I assure you that we will remain steadfast in delivering the services you needed especially during this health crisis,” Lapeña said. ### 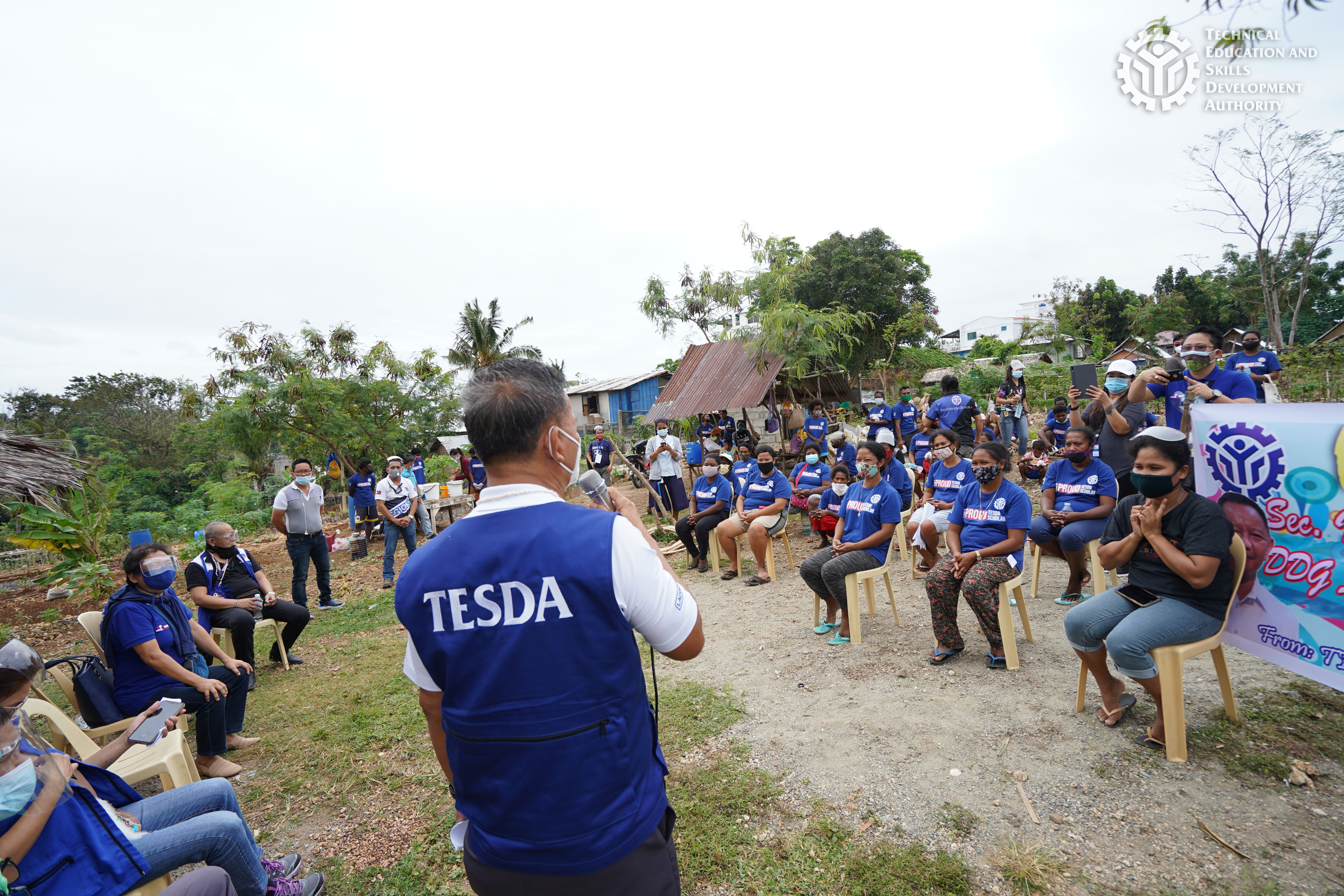 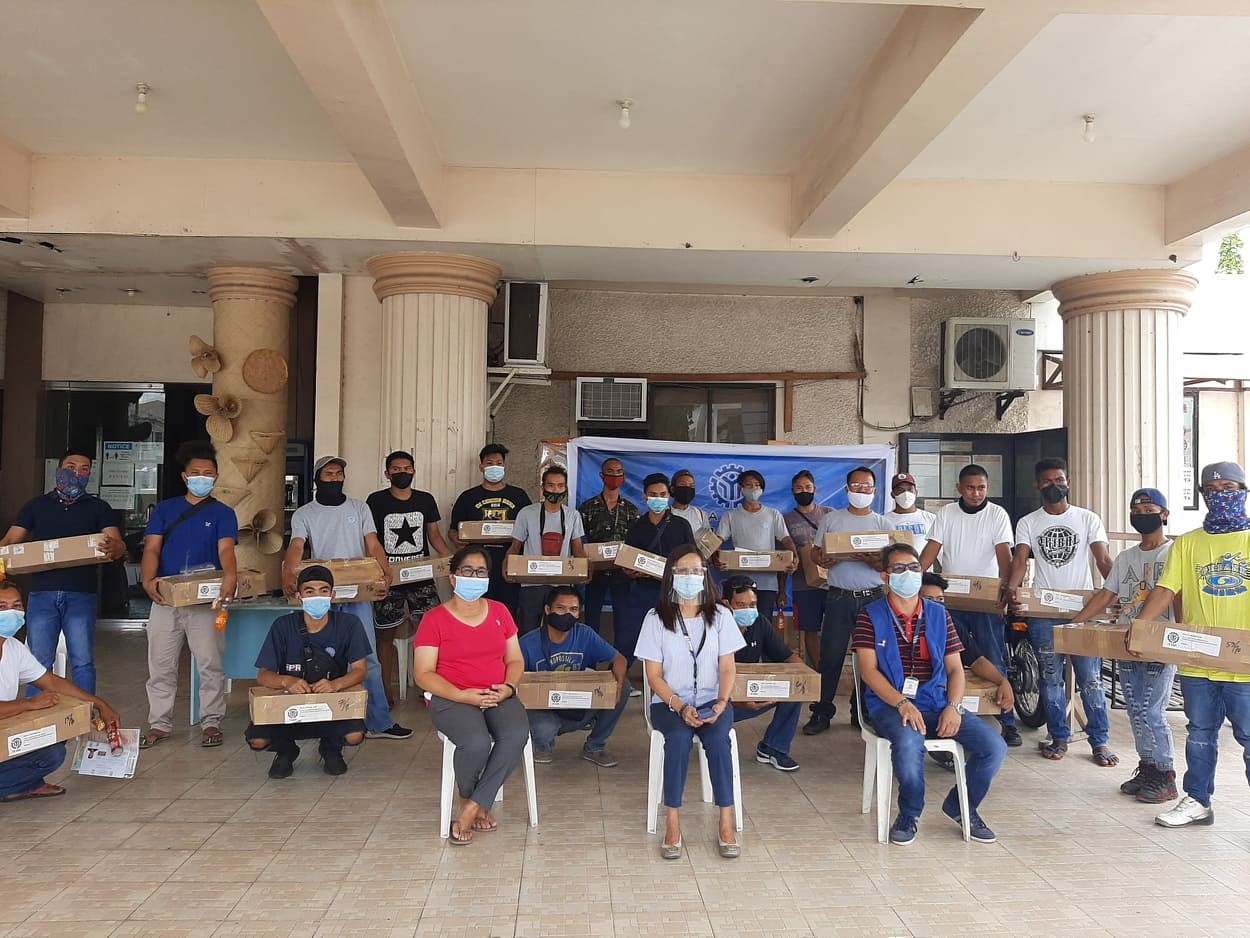 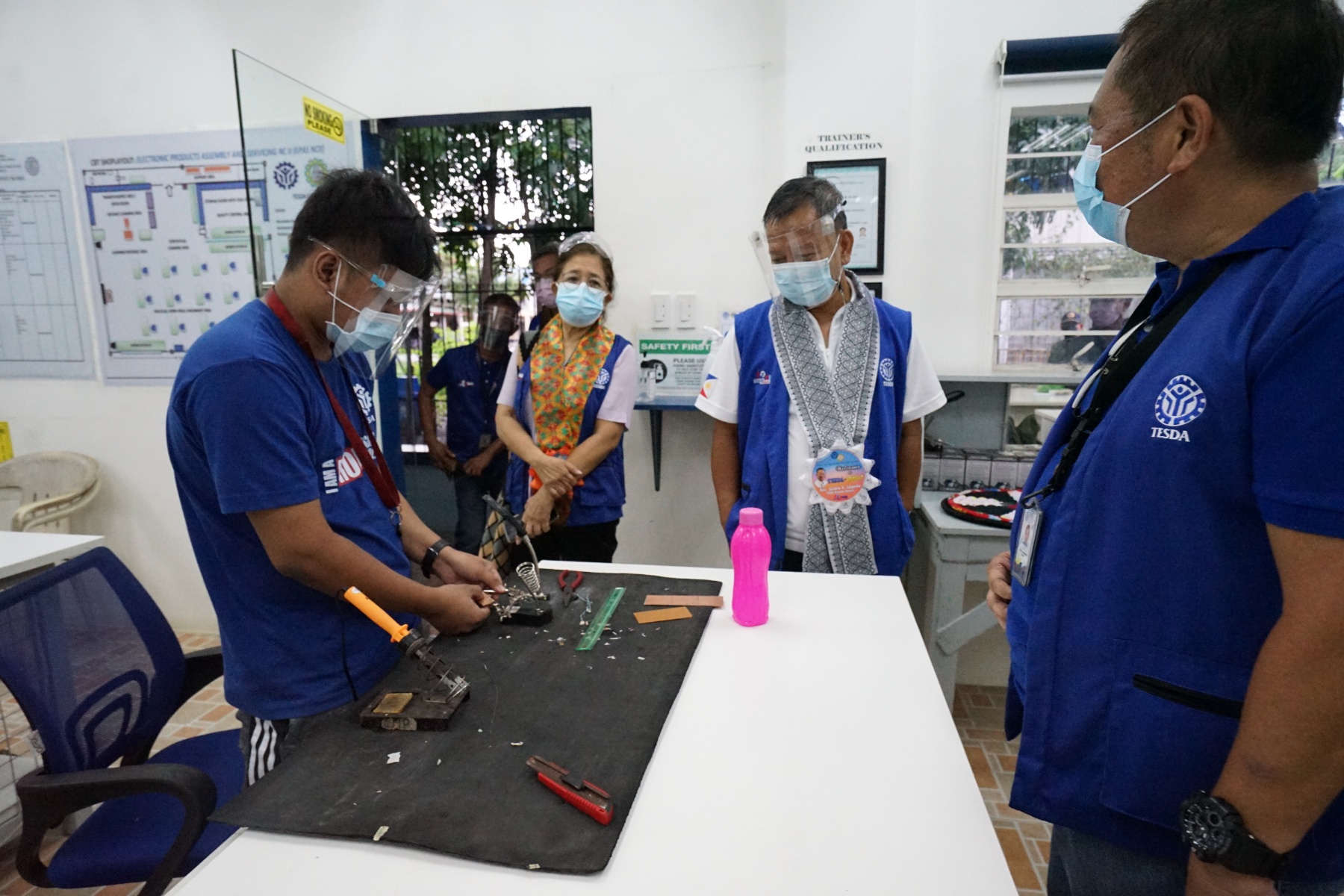