Taguig City – Gearing towards automation of its services, the Technical Education and Skills Development Authority (TESDA) conducted a series of orientation of the Biometric-enabled Scholarship Registration System (BSRS) nationwide.

It can be recalled that TESDA announced the nationwide roll out of the BSRS last April after the pilot testing was done early this year. However, TESDA recognizes that there are issues and gaps that need to be addressed.

Among the issues addressed during the orientation programs were verification errors and accuracy of attendance report, unsuccessful biometric capture during attendance, and situations where only the trainer sees a quick response (QR) code during login.

TESDA Secretary Isidro Lapeña emphasized that with the implementation of the BSRS, the clerical work of provincial offices will be lessened since the system introduces automation.

The BSRS uses the latest in facial recognition technology in the scholars’ online registration or application, ensures that “warm bodies” are actually availing the government’s free skills training, hence this system discourages unscrupulous individuals and institutions to abuse the scholarship programs.

"BSRS is a powerful tool to improve our services. It changes the way we work in TESDA, and it changes the way the culture of training implementation to ensure that government funds intended for scholarships are not put to waste,” Lapeña said, urging current and potential scholars to register in the BSRS.

Meanwhile, as of June 21, a total of 164,628 BSRS accounts for scholars were created while 6,272 accounts for trainers were also made. Further, a total of 1,921 Technical Vocational Institutions (TVIs) have already adopted the BSRS.

To register, just visit bsrs.tesda.gov.ph using any smart devices connected to the internet. ### 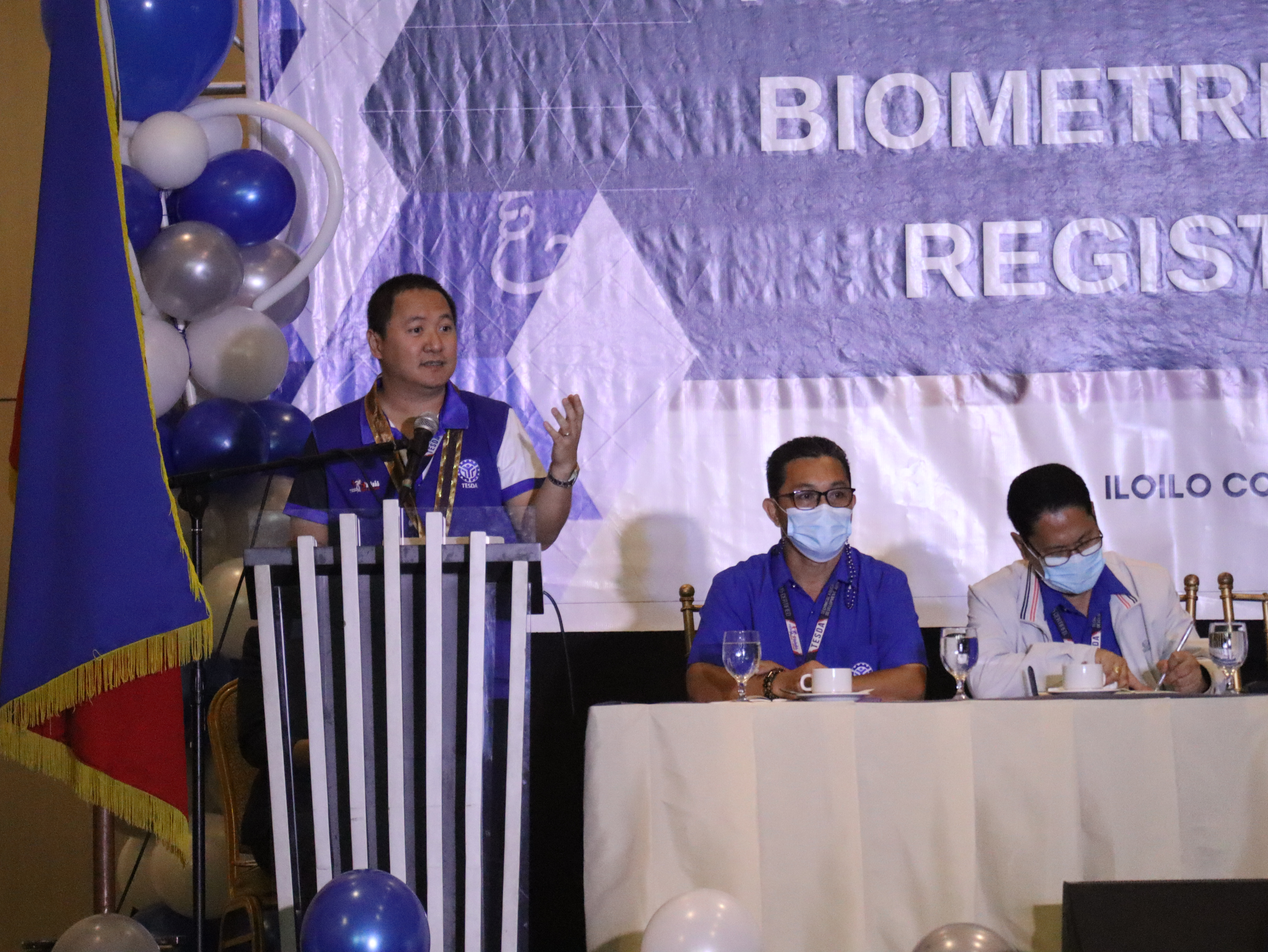 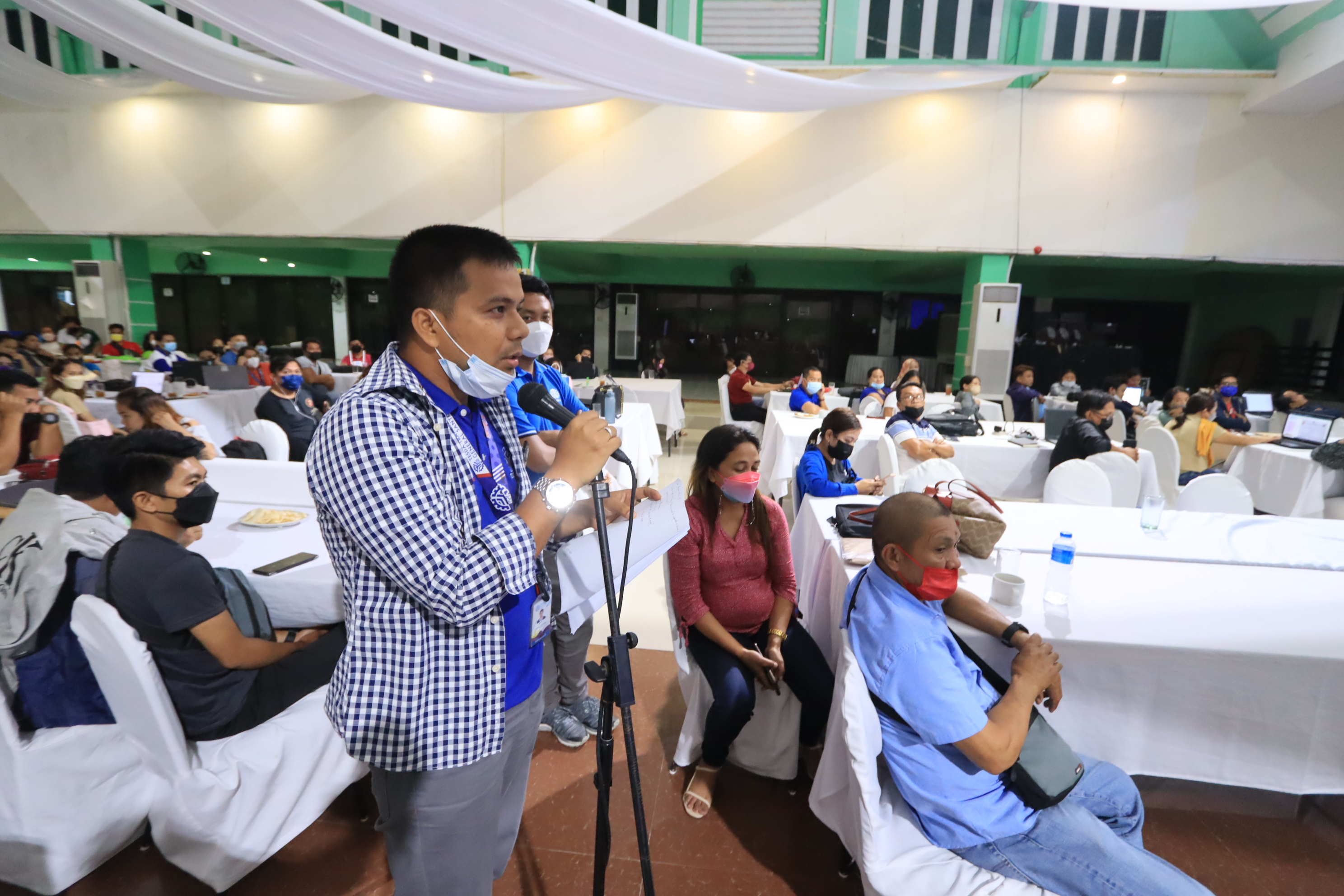 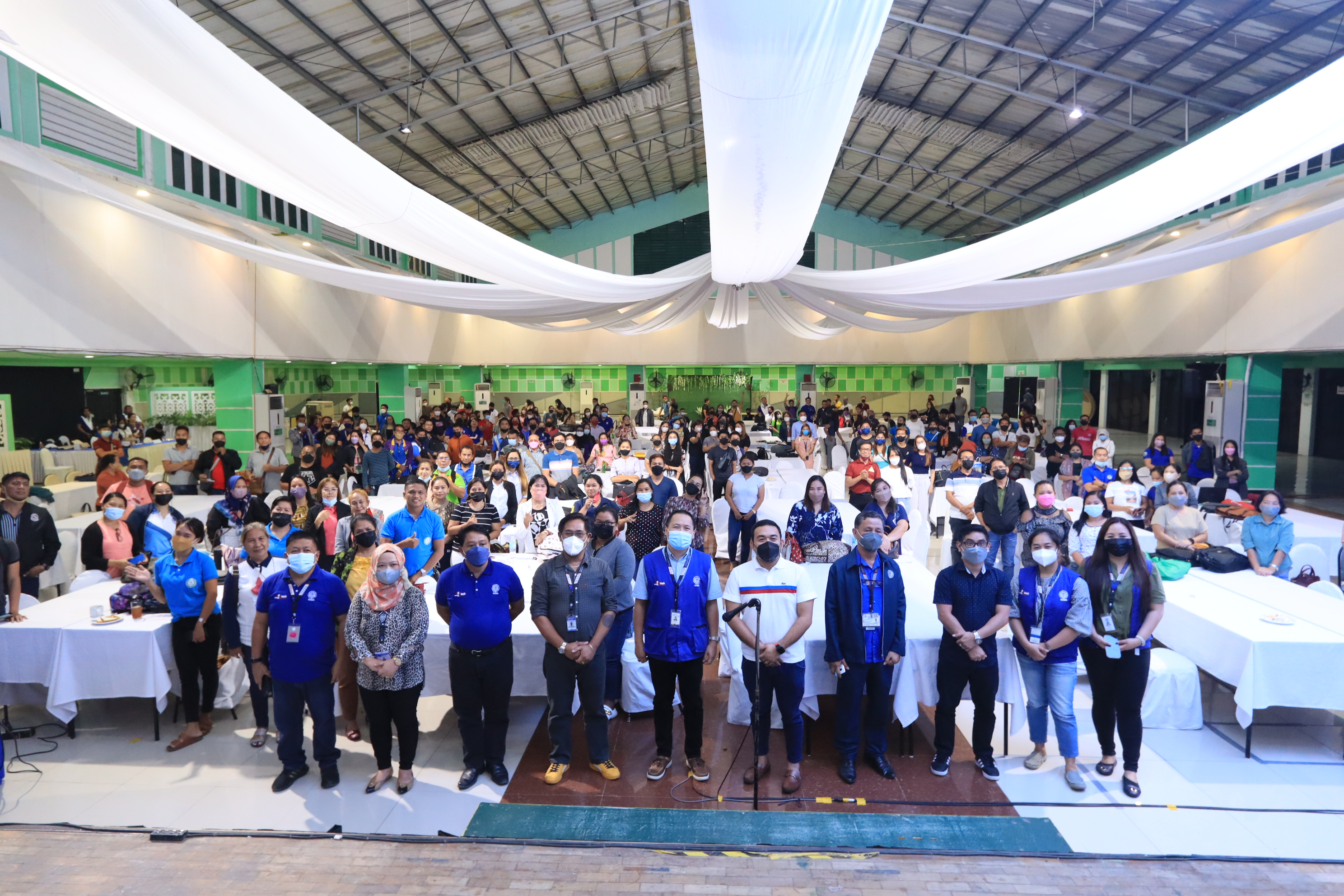 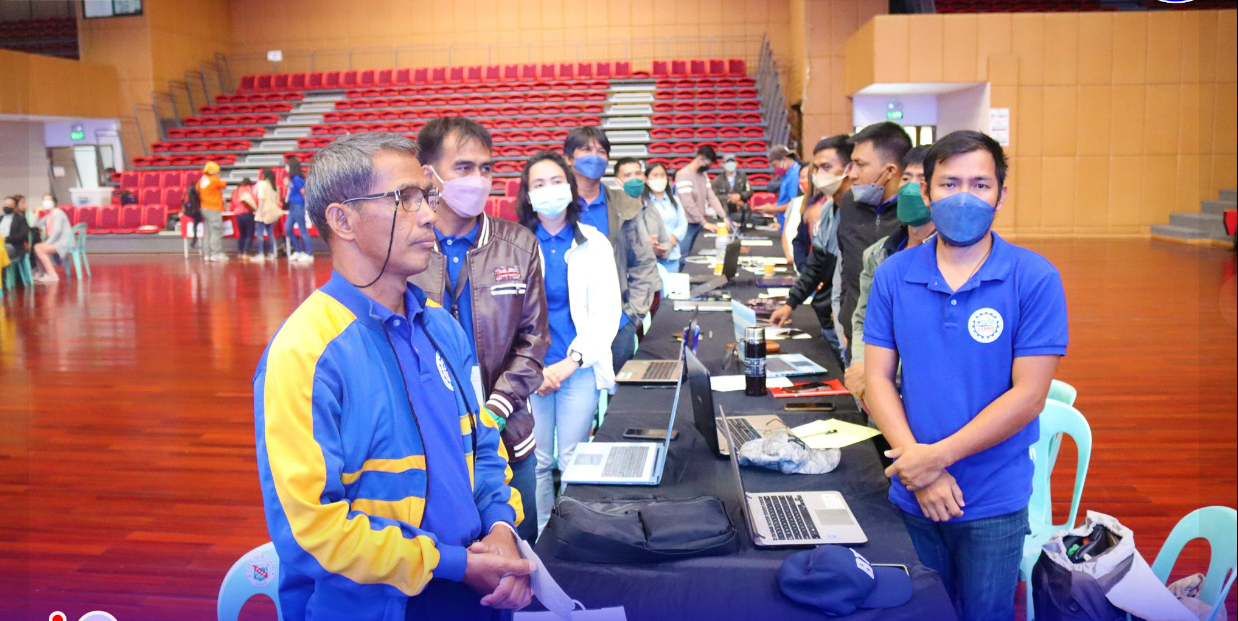