20 October 2020
San Miguel, Manila - More millennials are poised to become urban farming advocates of Metro Manila as the Technical Education and Skills Development Authority (TESDA) signs an agreement with OMA Farming School Corporation to train members of Sangguniang Kabataan and other identified households in the city.

The MOA states that 100 scholars will initially be trained in urban farming for free.

In his speech, Lapeña emphasized the agency's all-out support for the government's campaign on food sustainability in the country.

"Food sufficiency is a concern not only of the country's agriculture areas, and rice producing regions. This is a cause of concern of all areas, including urbanized cities especially now that we are facing this pandemic," he said.

Among the highlights of the event was the launching of the OMA Farming School Corporation as the first private technical training institution to offer technical, vocational education and training in urban farming in the City of Manila.

The joint project is expected to jumpstart its operations immediately as both parties have already prepared the lineup of program beneficiaries. ### 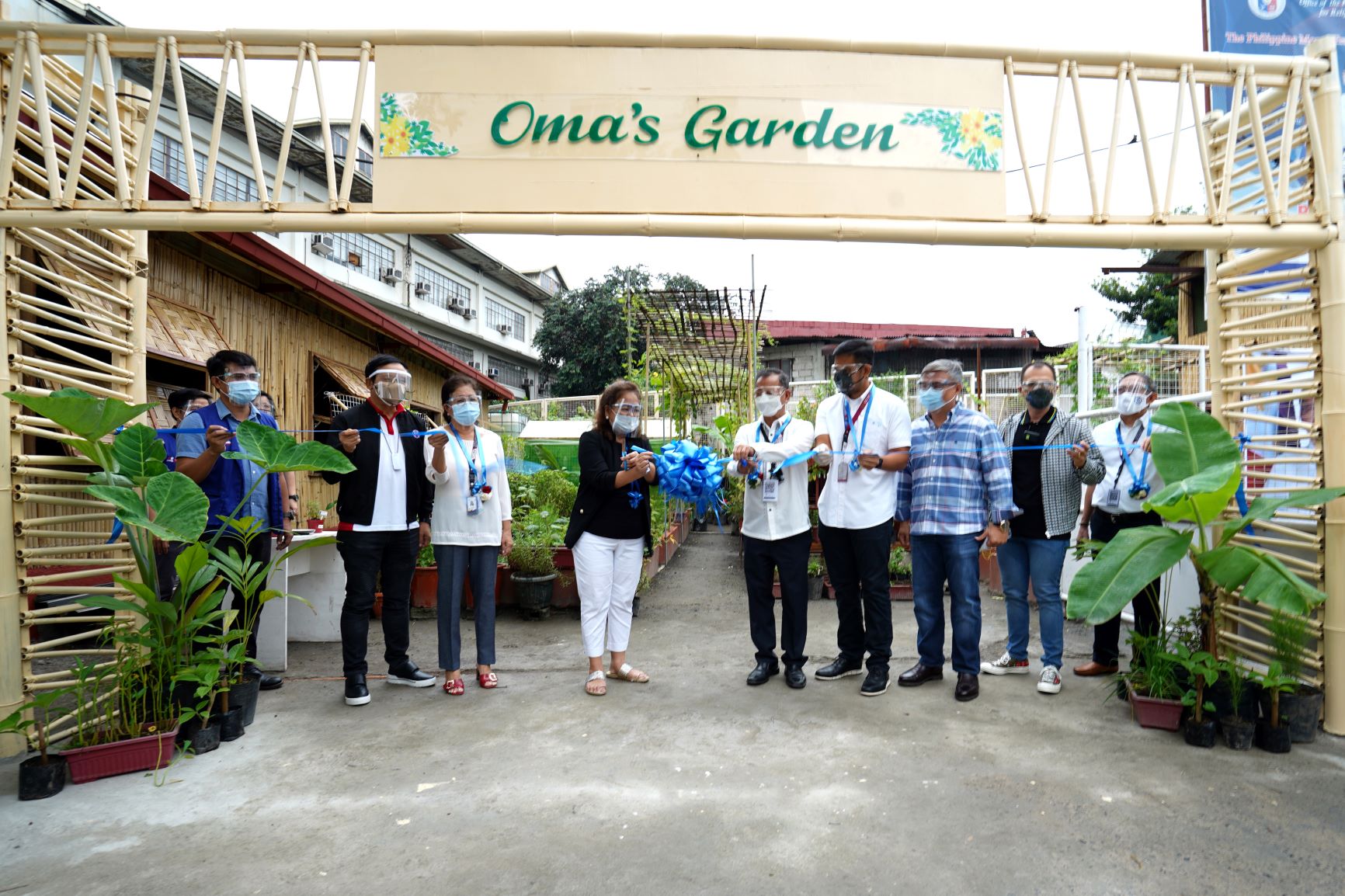 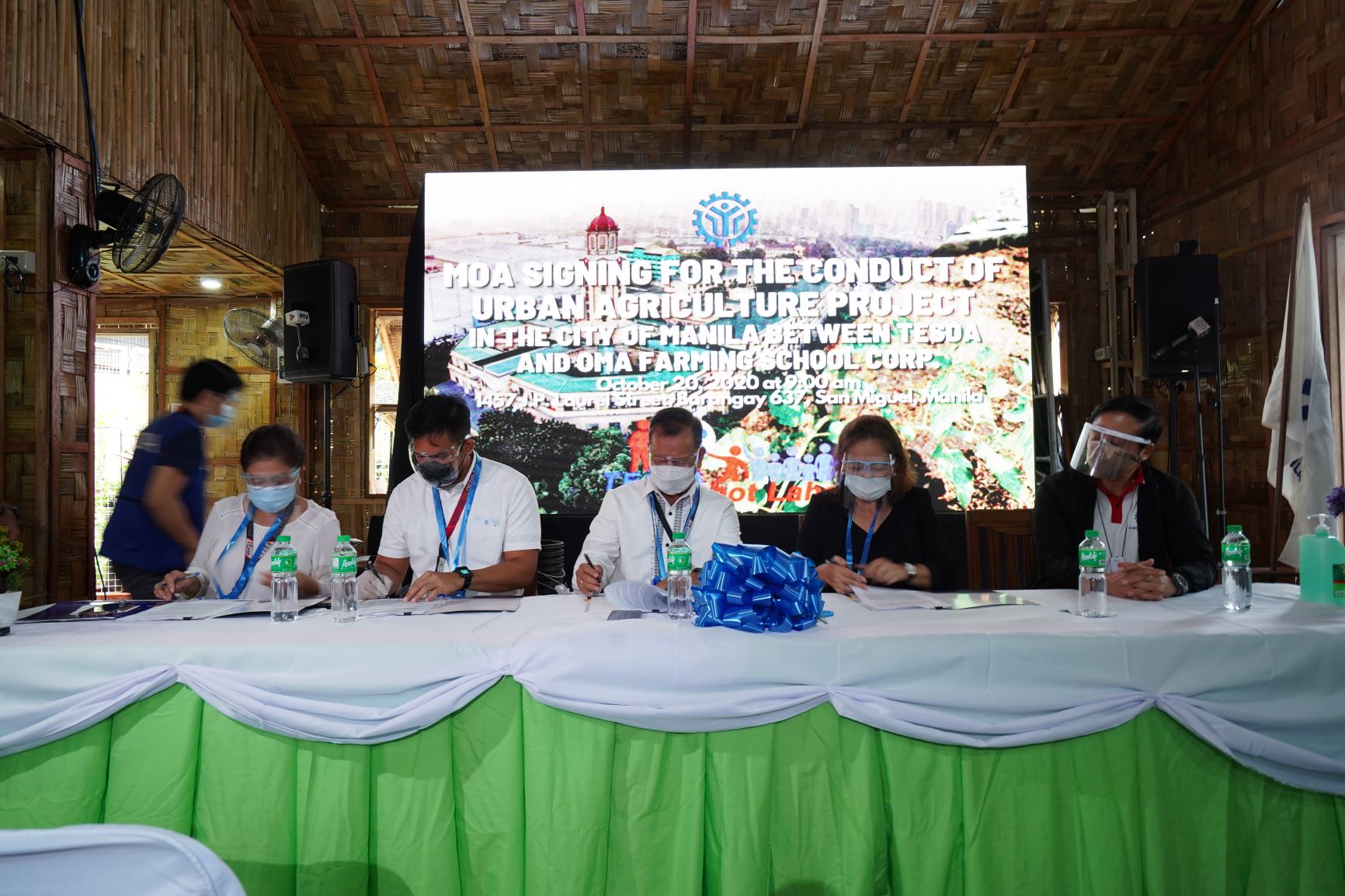