The "Adopt an Indigenous Family Program" intends to help 140 families of disadvantaged Indigenous People (Ata Manobo) of Sitio Mondol, in Barangay Tapayanon who only rely on subsistence farming to have their own alternative and sustainable sources of livelihood.

In his message, Secretary Lapeña noted TESDA's efforts to empower IP communities all over the country.

“TESDA has been actively reaching out to the IP communities in far-flung areas in the country, not only here in Davao del Norte. We partner with other government agencies and even with the private sector to ensure that the needed marketing support to sustain their livelihoods will also be extended to them.  TESDA ensures that our kababayans will be able to find employment or start their livelihood after they complete their skills training with us,” he said.

As part of the agreement, TESDA will be providing the IP community with free skills training on construction and agri-related courses which include Agriculture Production NC II, Masonry NC II, Plumbing NCII and Carpentry NC II.

After the MOA signing, the officials did a Ceremonial Tree Planting of Aromatic Coconuts, Cacao, Ube, and Banana.

A part of TESDA's mandate through the Executive Order 70 is to lead the Poverty Reduction, Livelihood, and Employment Cluster of the National Task Force to End Local Communist Armed Conflict on empowering far-flung communities so they can resist the communist ideologies being fed by the New People's Army and have sustainable livelihood and development in their localities. 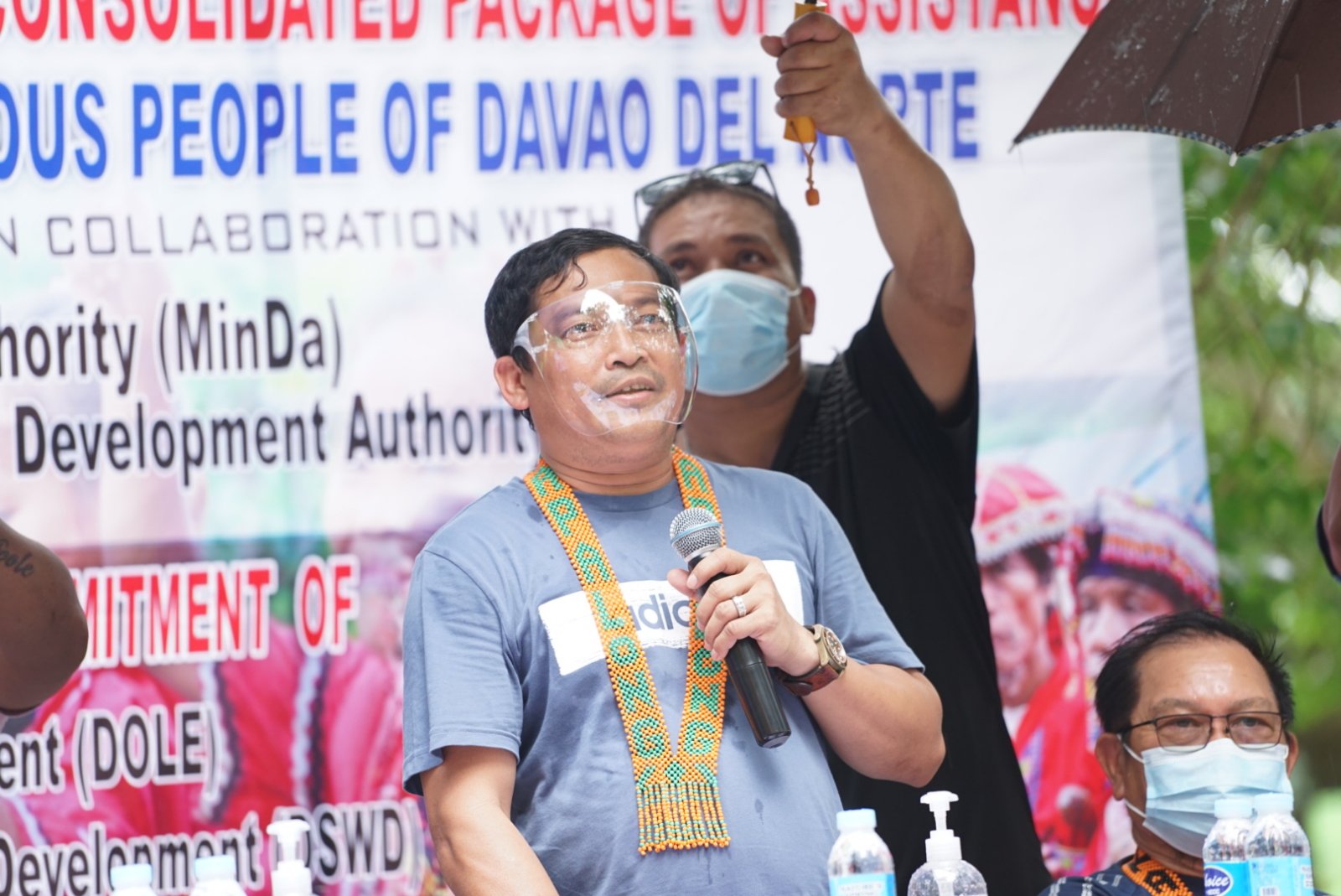 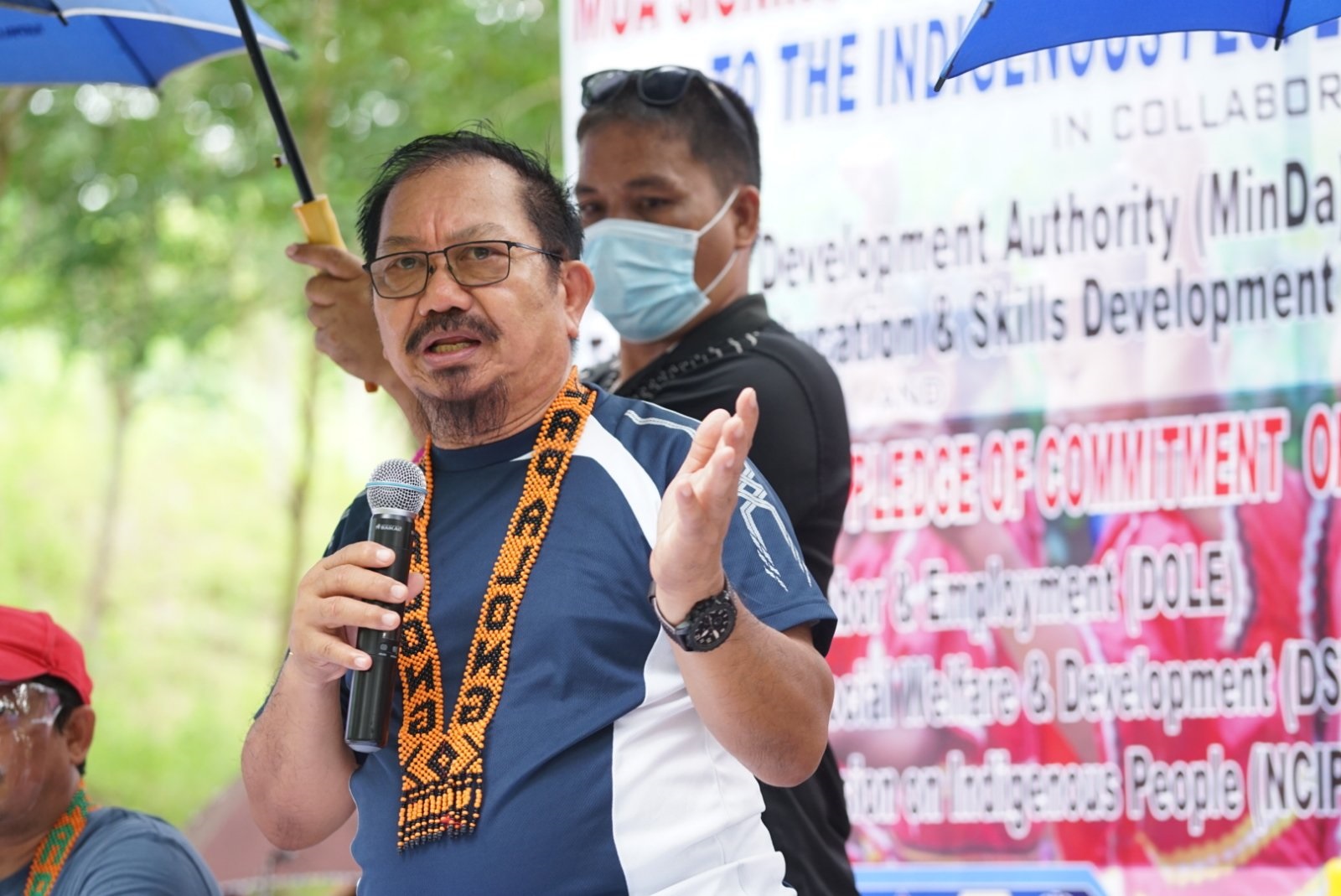 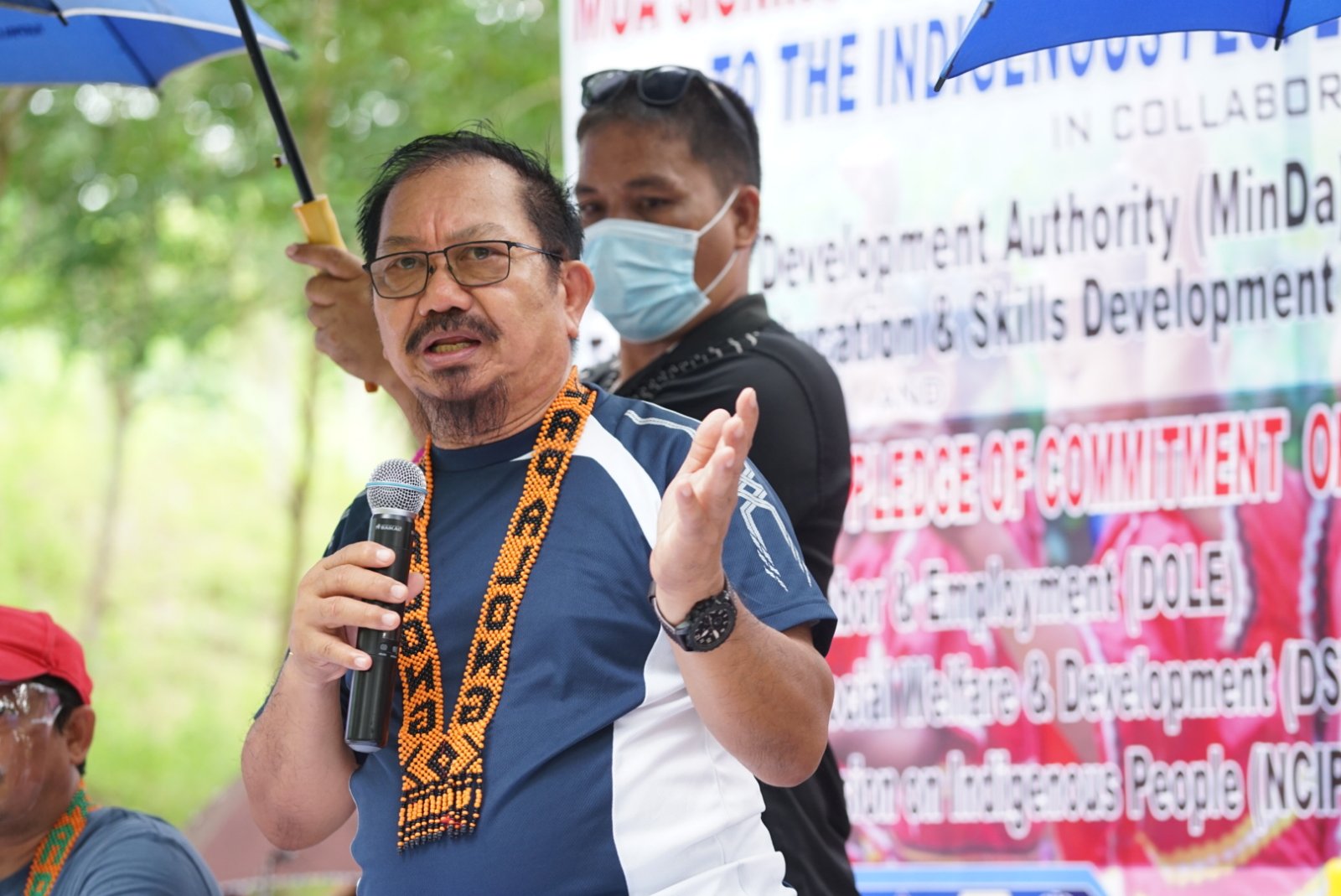 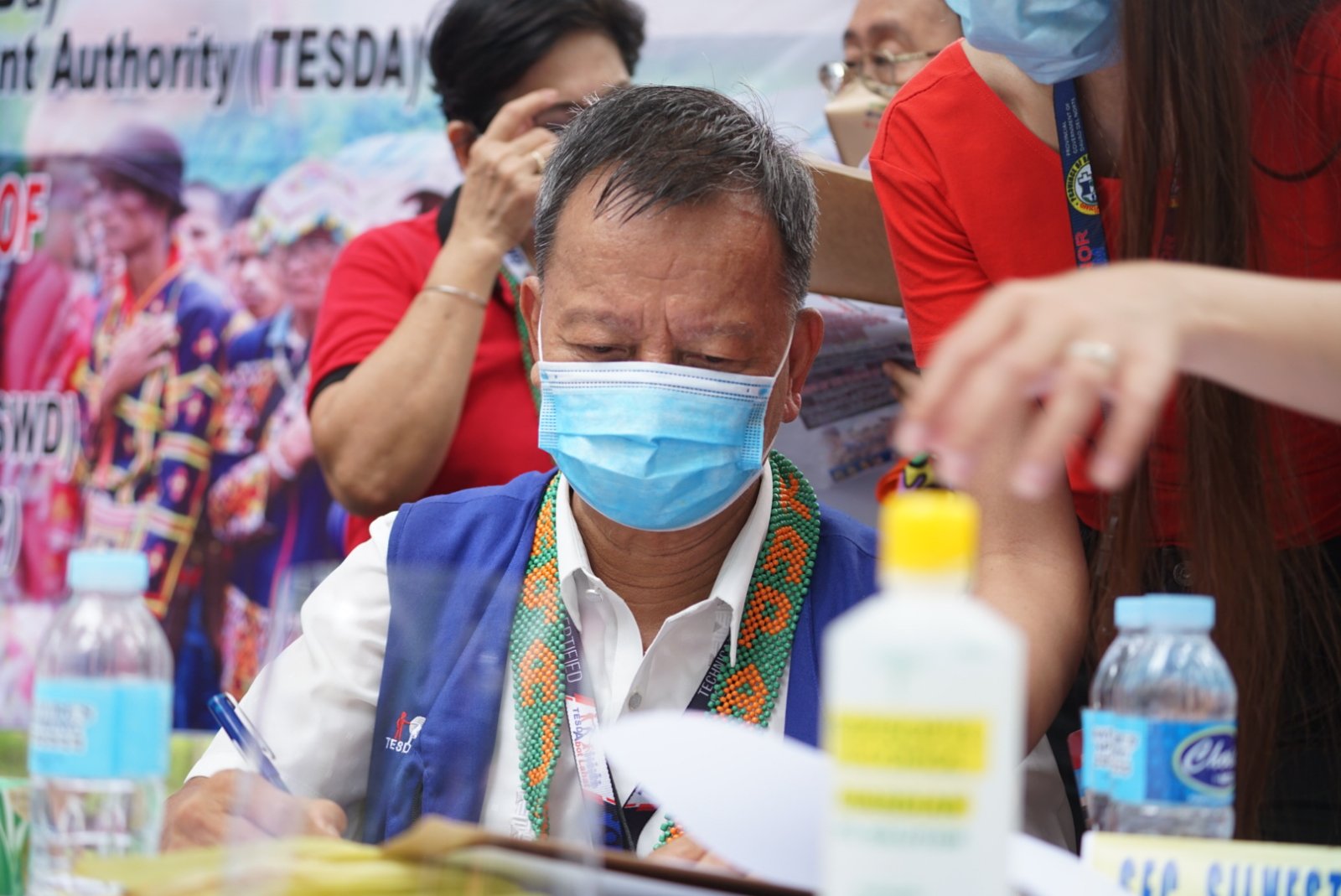 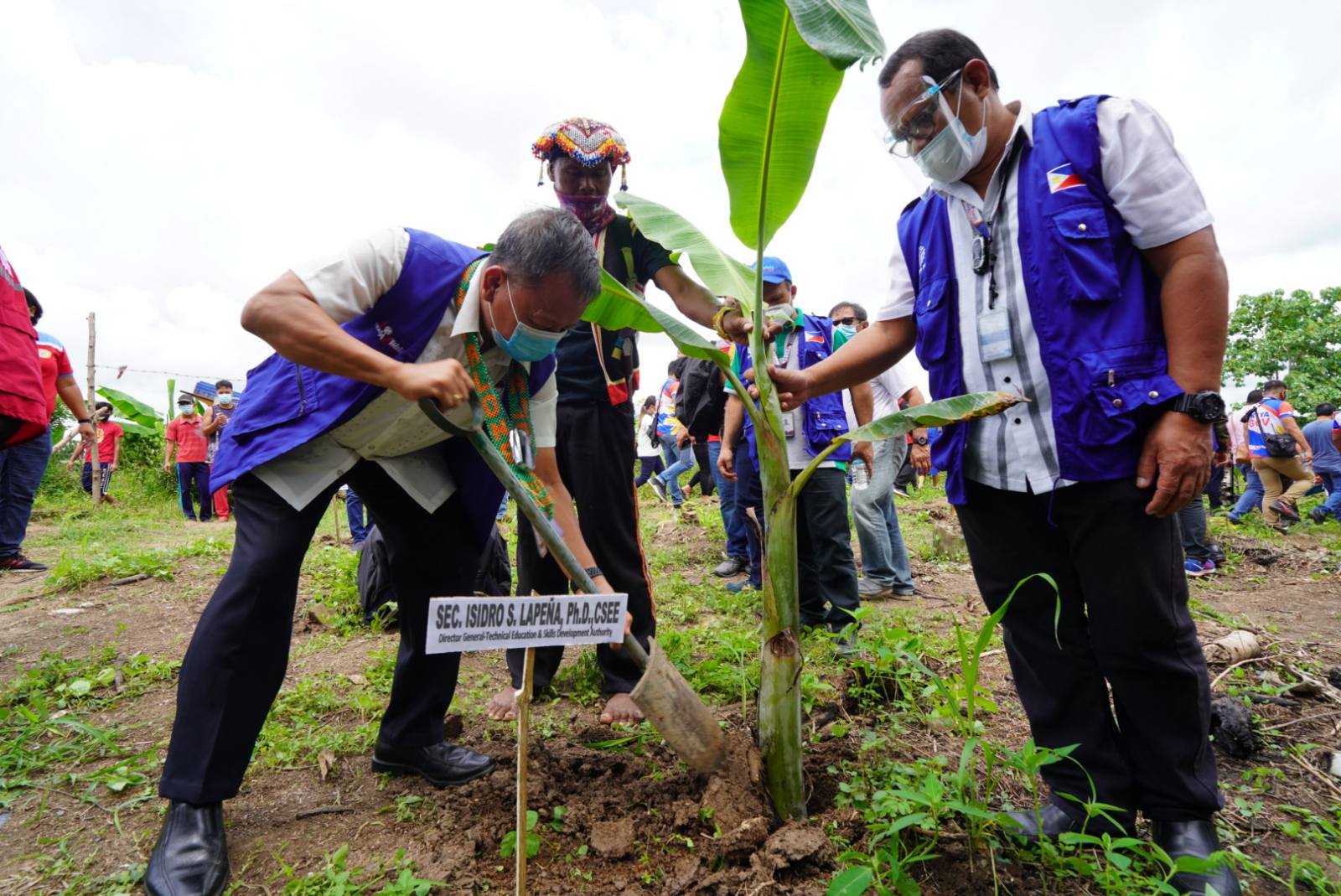 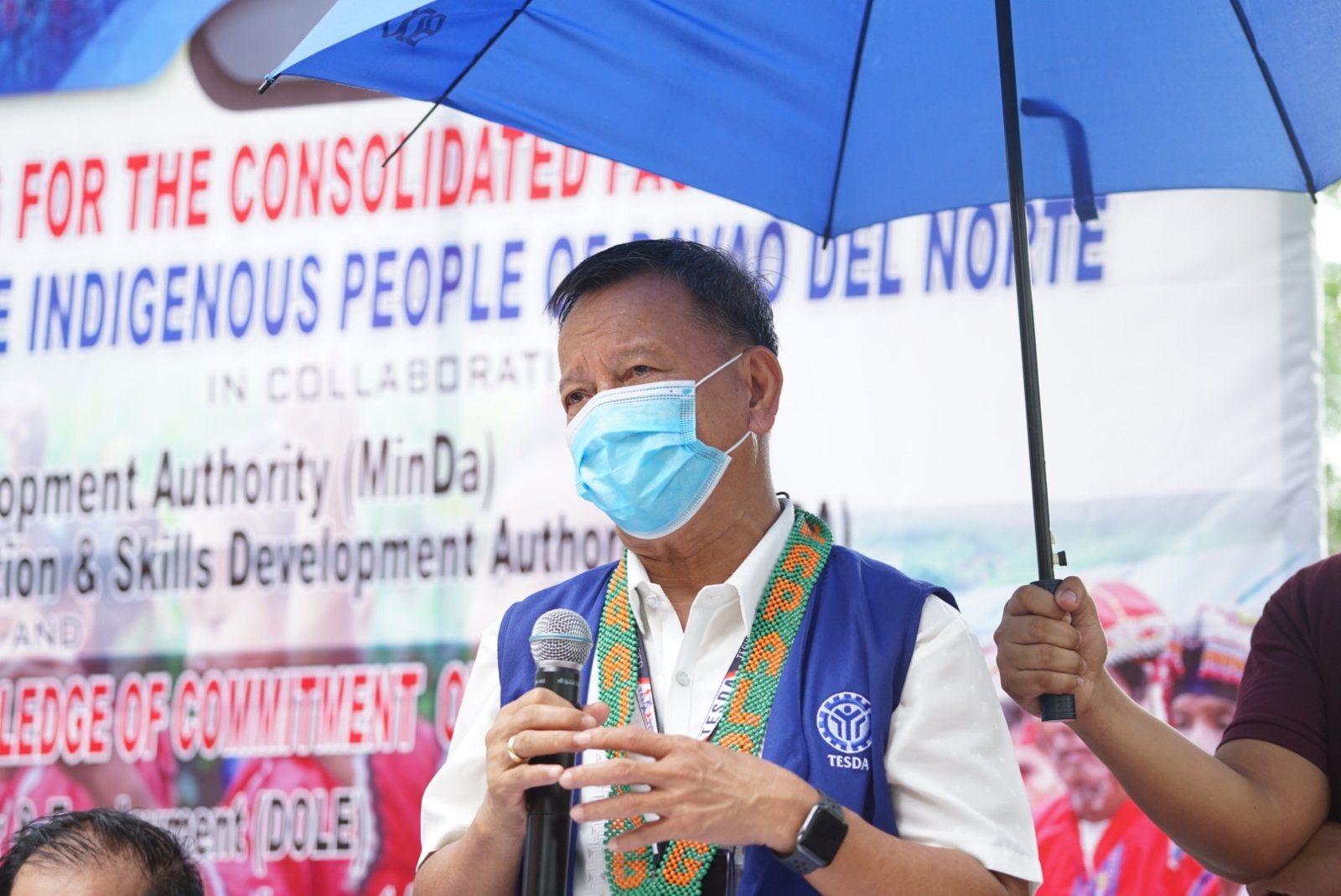 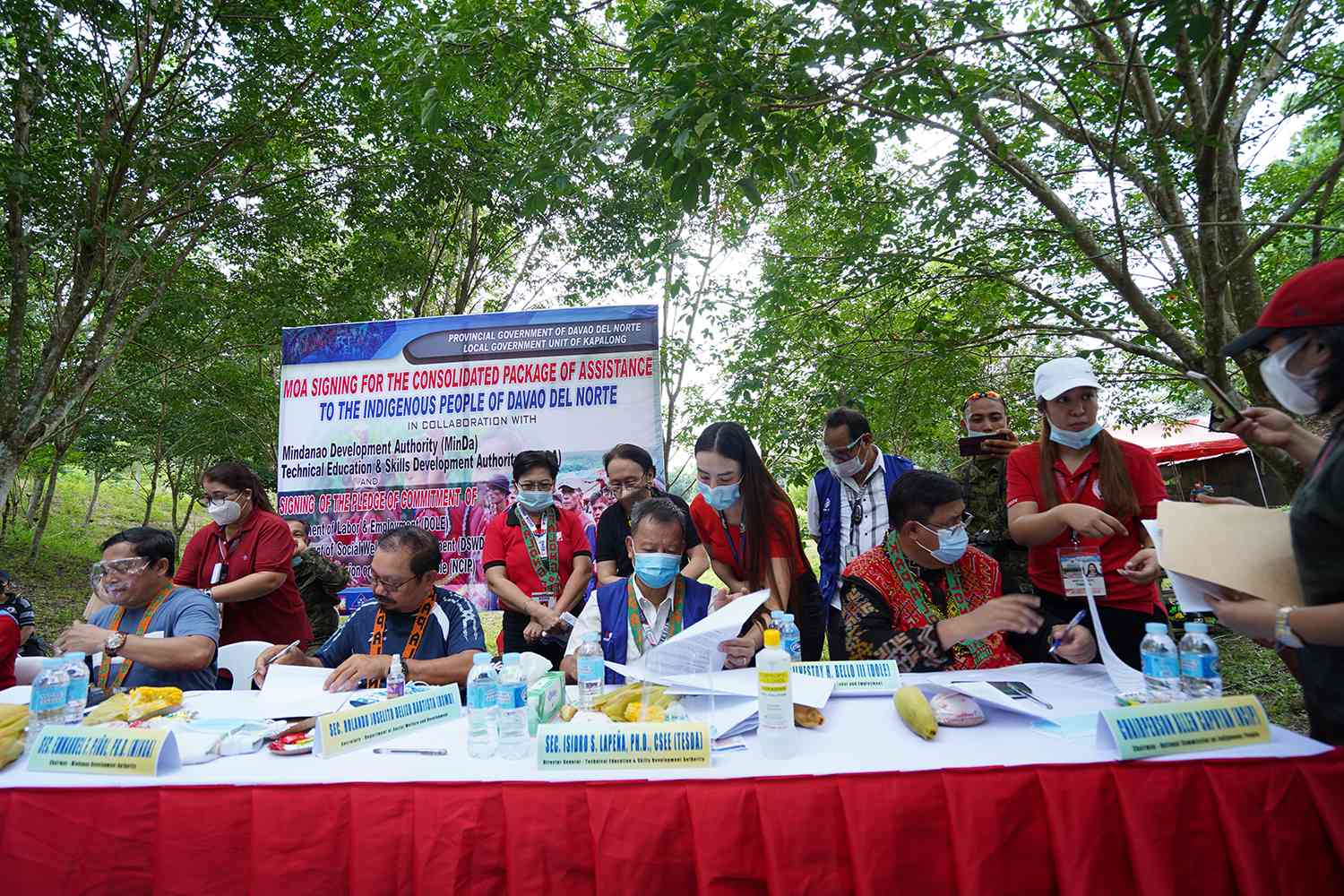