TESDA Secretary Isidro Lapeña, as the Cabinet Officer for Regional Development and Security (CORDS) of Region 12, led the launching of the “Project IPEACE” or the Indigenous People Empowered Agripreneurs Towards a Collective End or “Project IPEACE” in the four priority barangays of Soccsksargen.

It was also launched the following day in Barangay Datal Blao, in Columbio, Sultan Kudarat Province and Barangay Manobo in Magpet, North Cotabato.

Project “IPEACE” aims to end local insurgencies by increasing agricultural productivity in IP communities and transforming them into integrated food production sites to ensure food security in their areas.

Under this project, TESDA will train the IPs on organic crops and livestock production courses such as Agricultural Crops Production, Organic Agriculture Production, Animal Production, among others, for them to maximize their land resources towards attaining self-reliant, resilient and sustainable communities.

The TESDA chief encouraged the RTF-ELCAC-Region 12 members to strengthen their coordination with partner agencies, local government units, the private sector, civil society, and other development partners to ensure the sustainability of the program with greater impact to the communities.

“Together with other partners in the government and private sector, IPEACE will create livelihood and income opportunities as well as empowered and productive citizens in IP communities,” Lapeña said.

The project launch was followed by the ceremonial planting of fruit-bearing trees and vegetables, and commitment signing among the members of the RTF-ELCAC-Region 12. 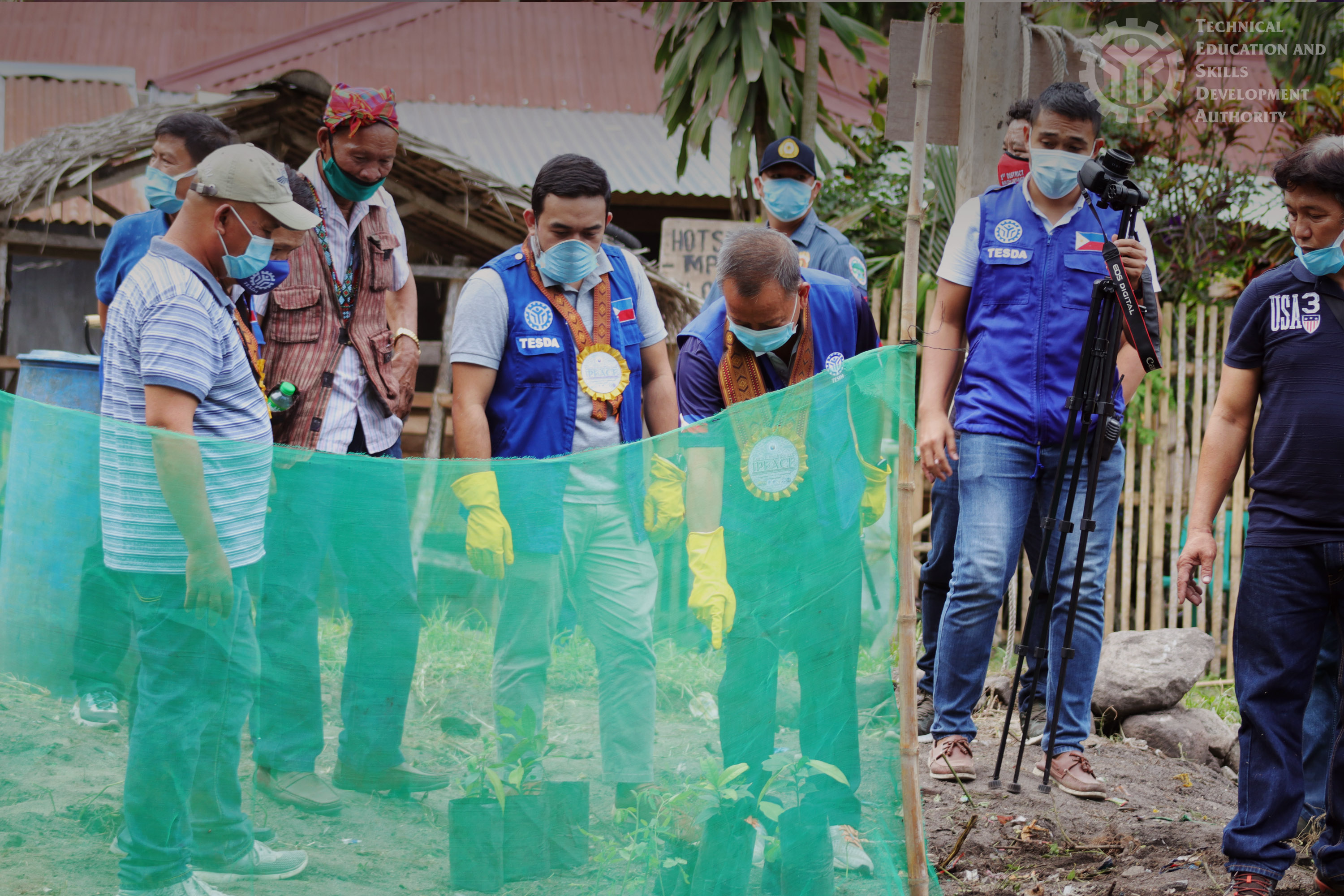 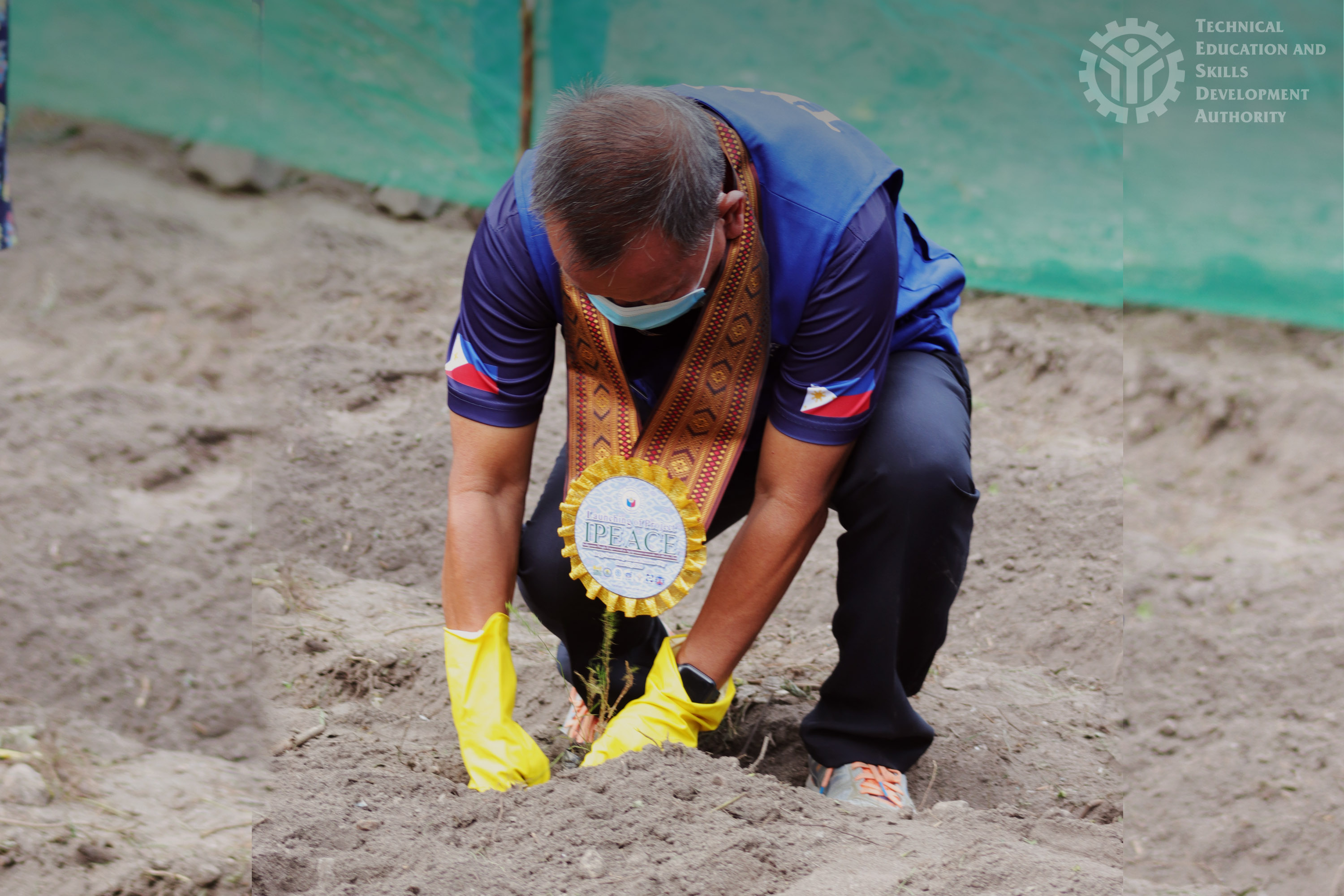 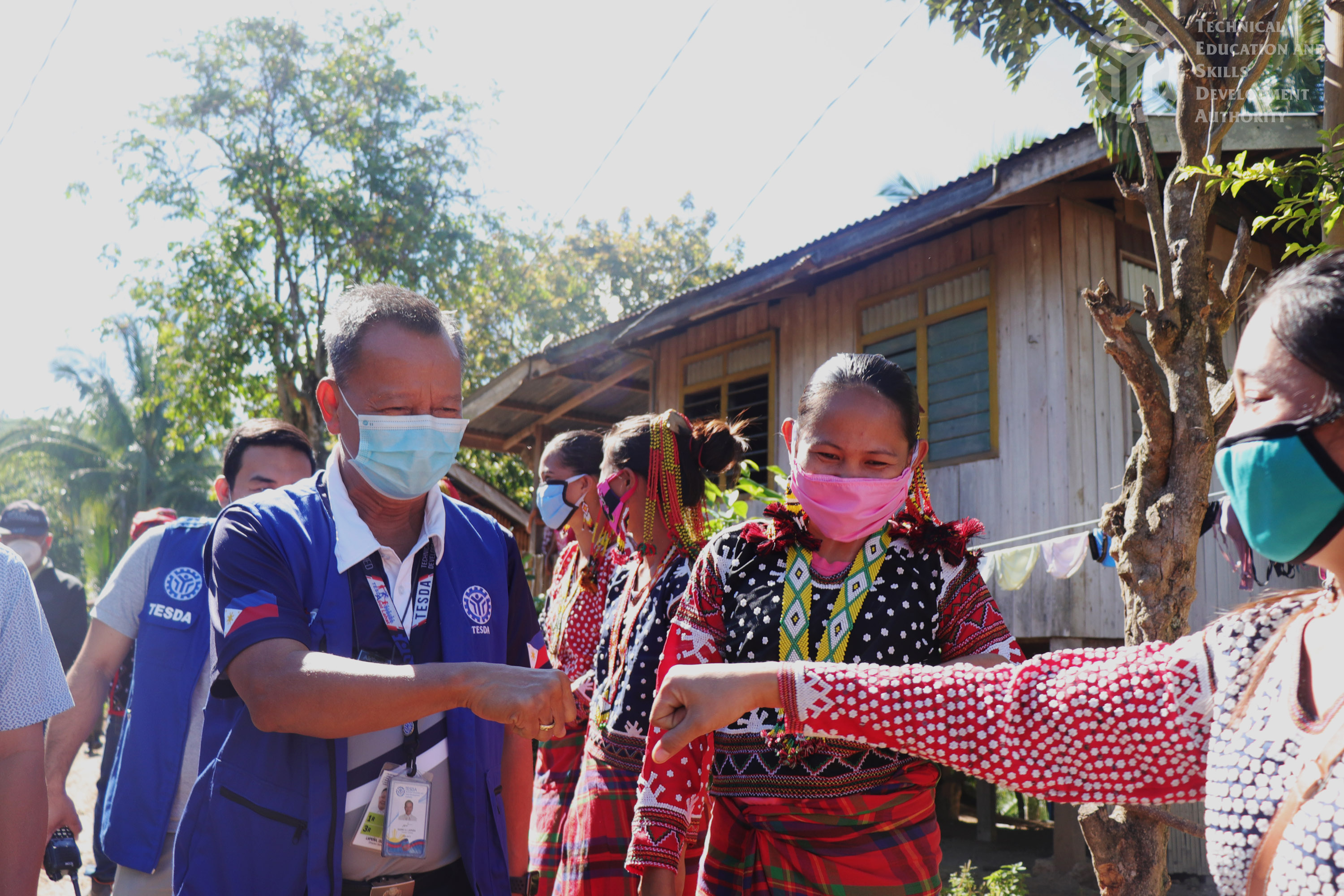 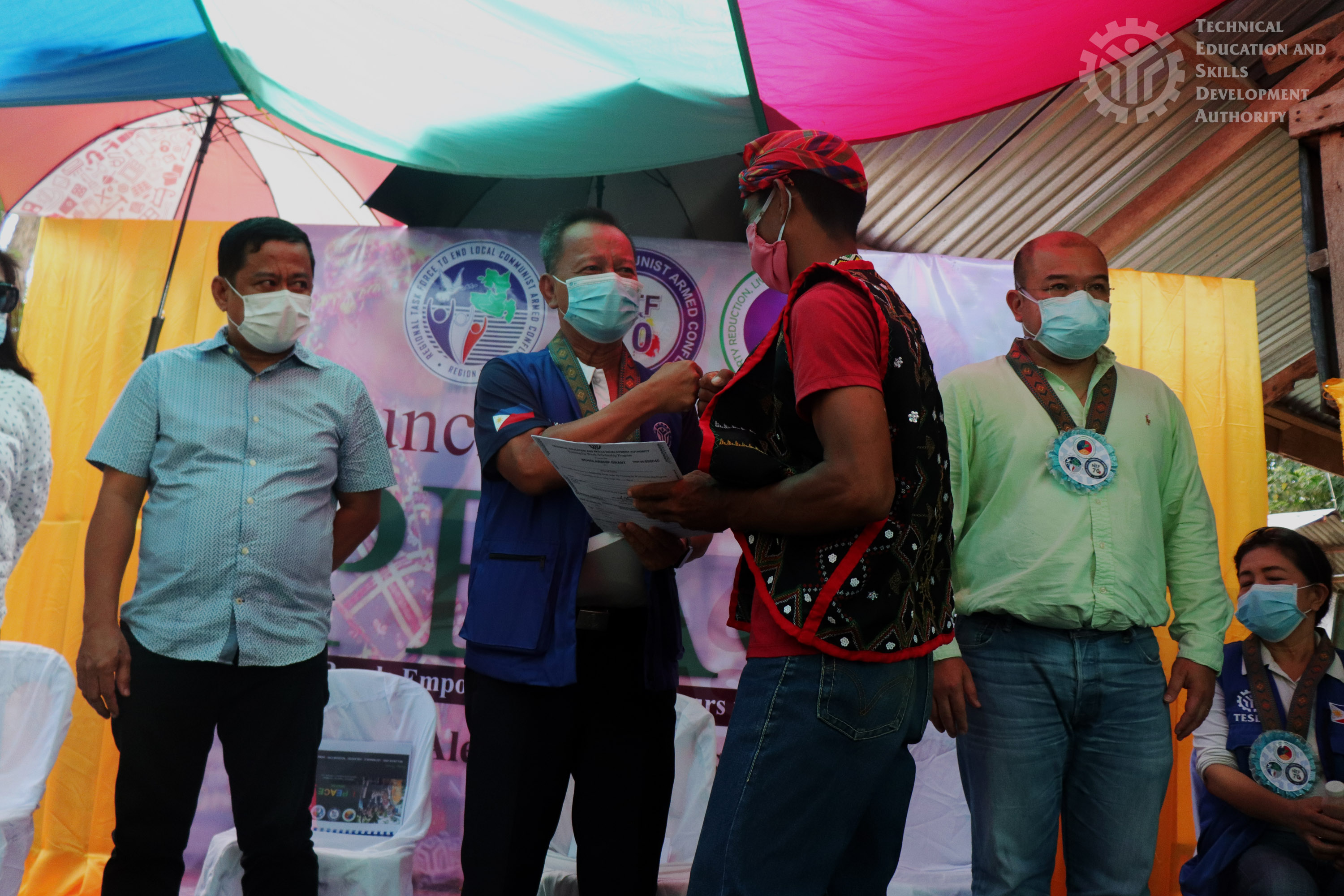