TAGUIG CITY– A posthumous Kabalikat Award was given by the Technical Education and Skills Development Authority (TESDA) to the late Senator Edgardo Angara for his contributions to the establishment of the agency 25 years ago.

The former Senate President was instrumental in the passage of Republic Act No. 7796 which established TESDA in 1994.  His award was received by his son Senator Juan Edgardo “Sonny” Angara during the TESDA Institutional Awards ceremony held at the TESDA Auditorium in Taguig City last August 30.

During the same ceremony TESDA also conferred special awards to Albay Congressman Joey S. Salceda for his participation towards the enactment of the Free Tuition Law, and to Department of Transportation Secretary Arthur Tugade for his agency’s continuous support of the technical vocational education and training (TVET).

The Kabalikat Awards is presented by TESDA annually to recognize and honor the exemplary performance of the agency’s partners in the promotion and enhancement of technical education and skills development.

In his message, TESDA Secretary Isidro Lapeña said, “Since 1994, this authority, through TVET, steadily became the nation’s partner in socio-economic development.  Hard work paid off with efficiency and effectiveness in the delivery of programs and training to our clients.”

“It is this same dedication to quality that has earned us our ISO 9001:2015 rating, our Philippine Quality Award Recognition for Commitment to Quality Management, and the several Asia Pacific Accreditation and Certification Commission (APACC) accreditations of our schools and training centers.  We share all of these with our partners and our graduates,” added the TESDA secretary.

In his message, Nograles said, “One fourth of our population is stuck in a deep pit of poverty, and it is our job, our responsibility, not to simply carry them out of that pit, but to build the ladder to provide the means for them to climb out of it.  That, my friends, is the role played by you in TESDA.  That is the rationale for your existence.”

The Cabinet Secretary went on to explain that TESDA’s function extends beyond the provision of training programs.

“The war against poverty has many fronts, and will be fought on different battlefields.  Each instrumentality of government has its own role to play in this war, and has its own campaign to fight.  TESDA plays a crucial role in one of the most important theatres of this war: job generation and employment,” Nograles added. 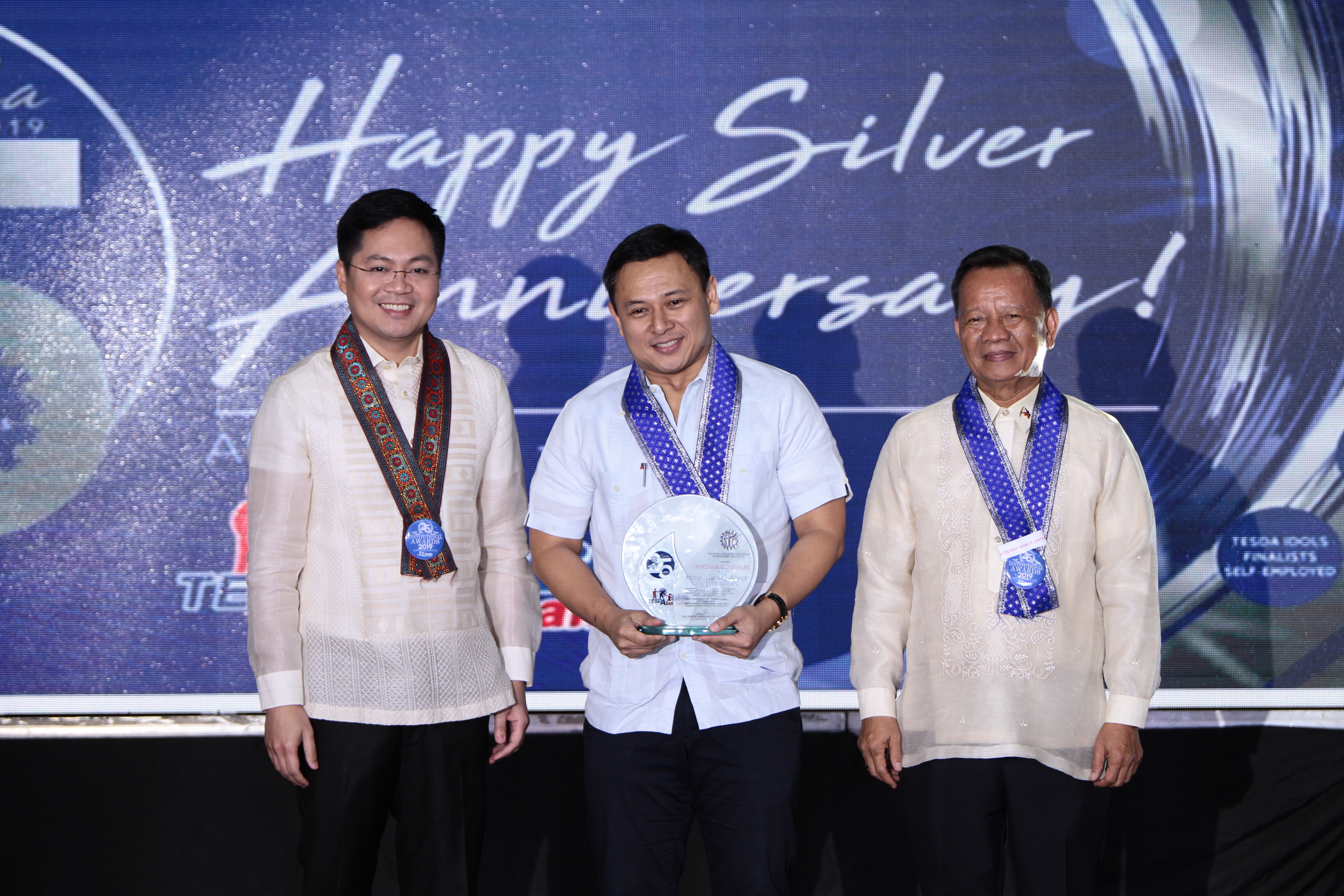 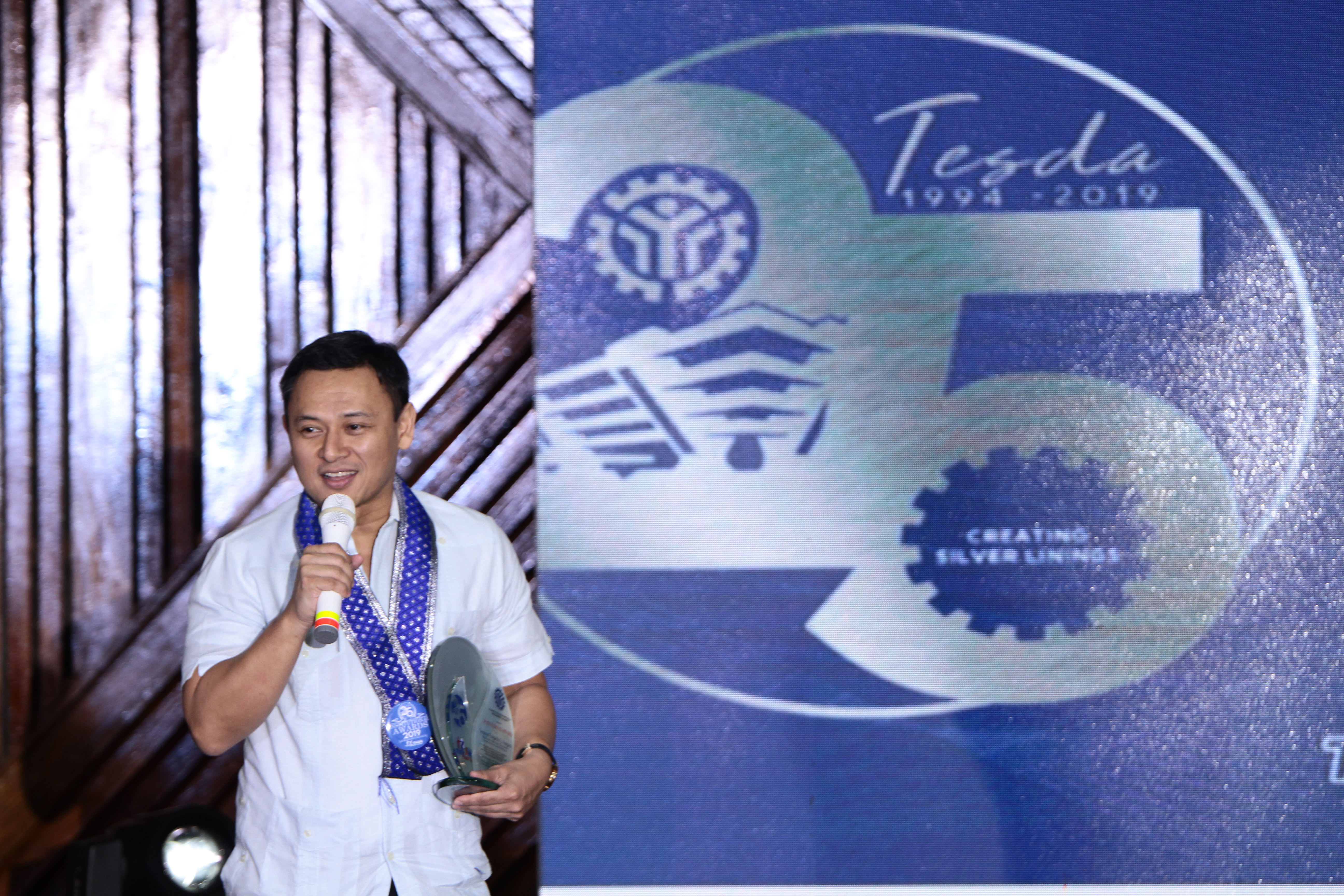 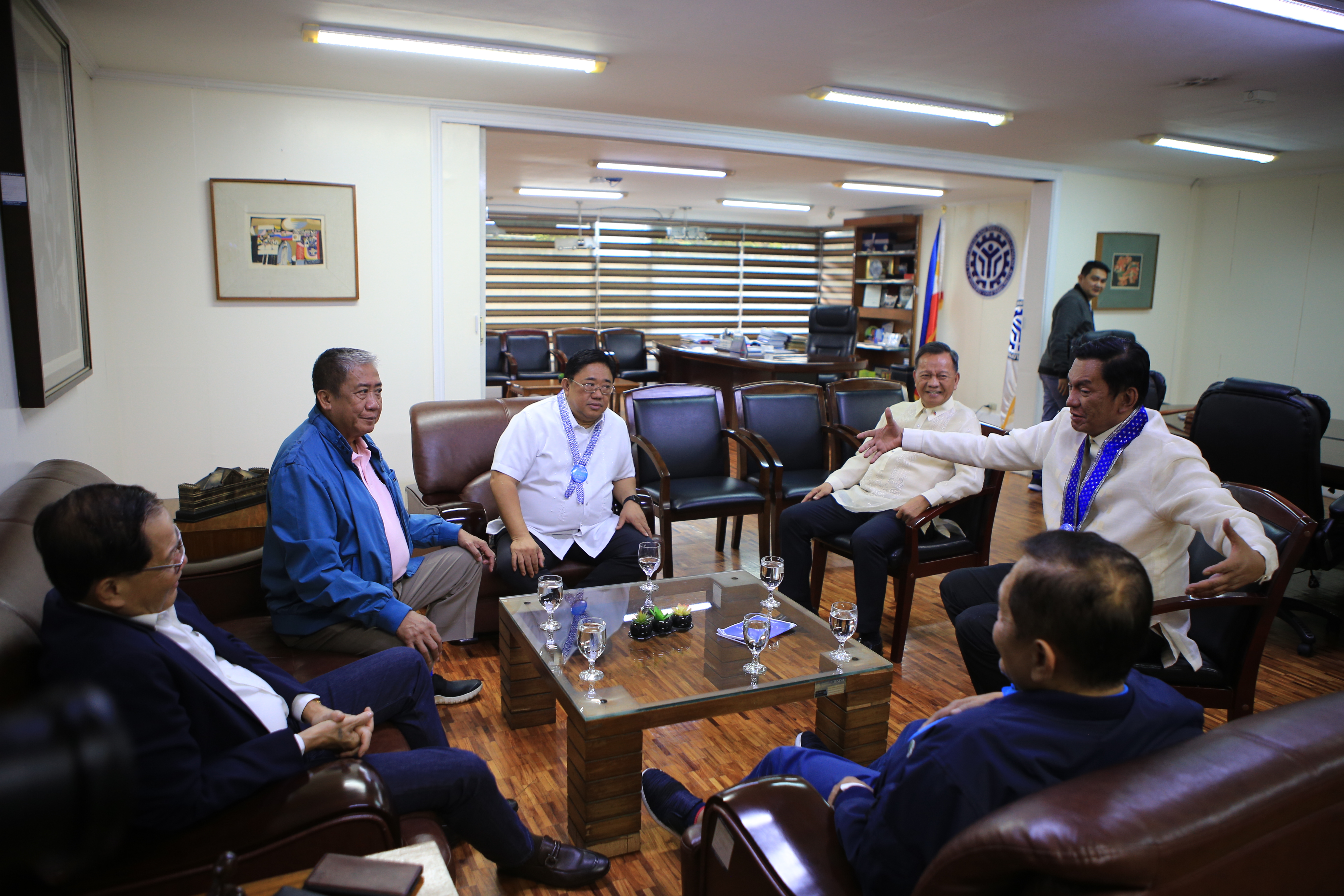 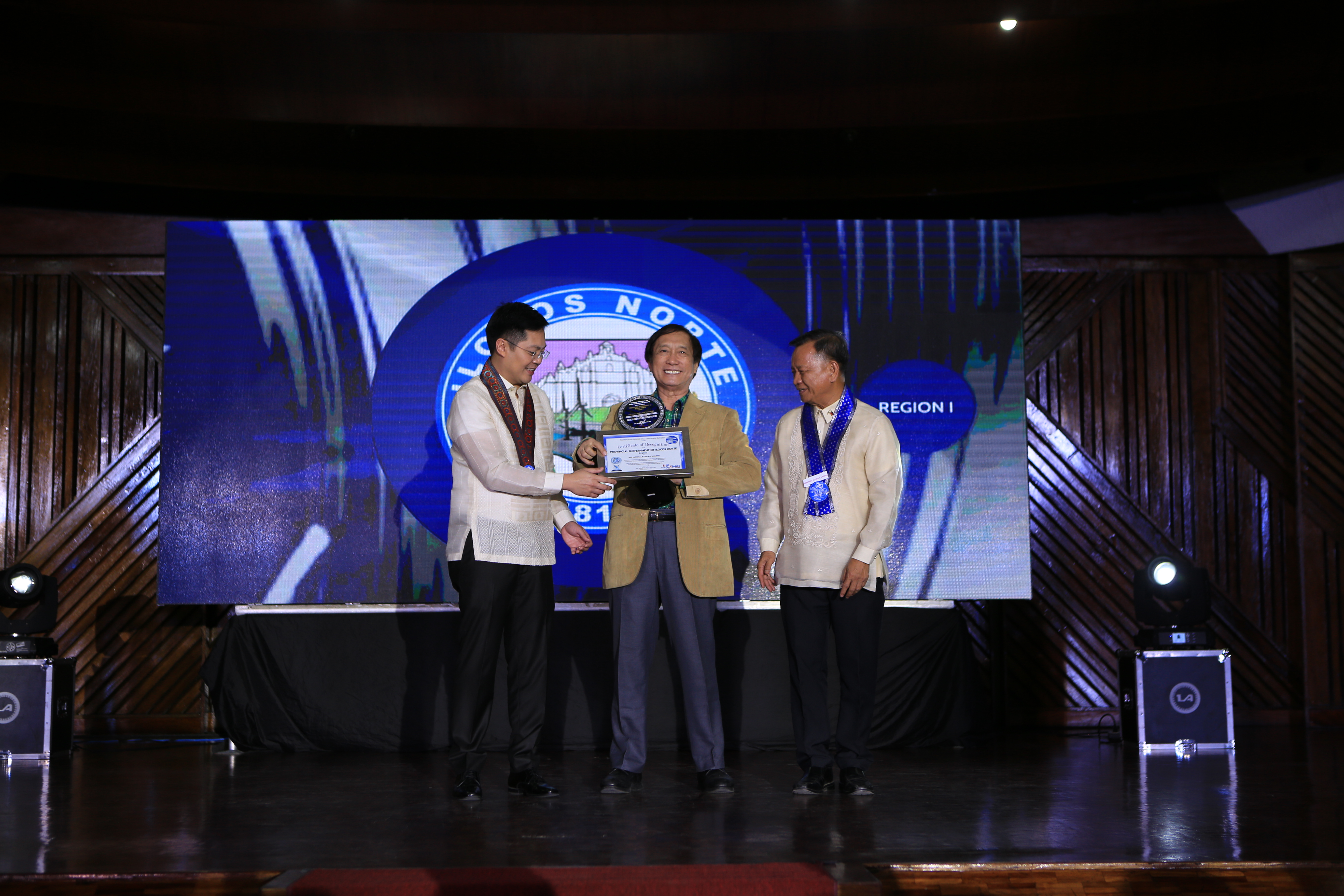 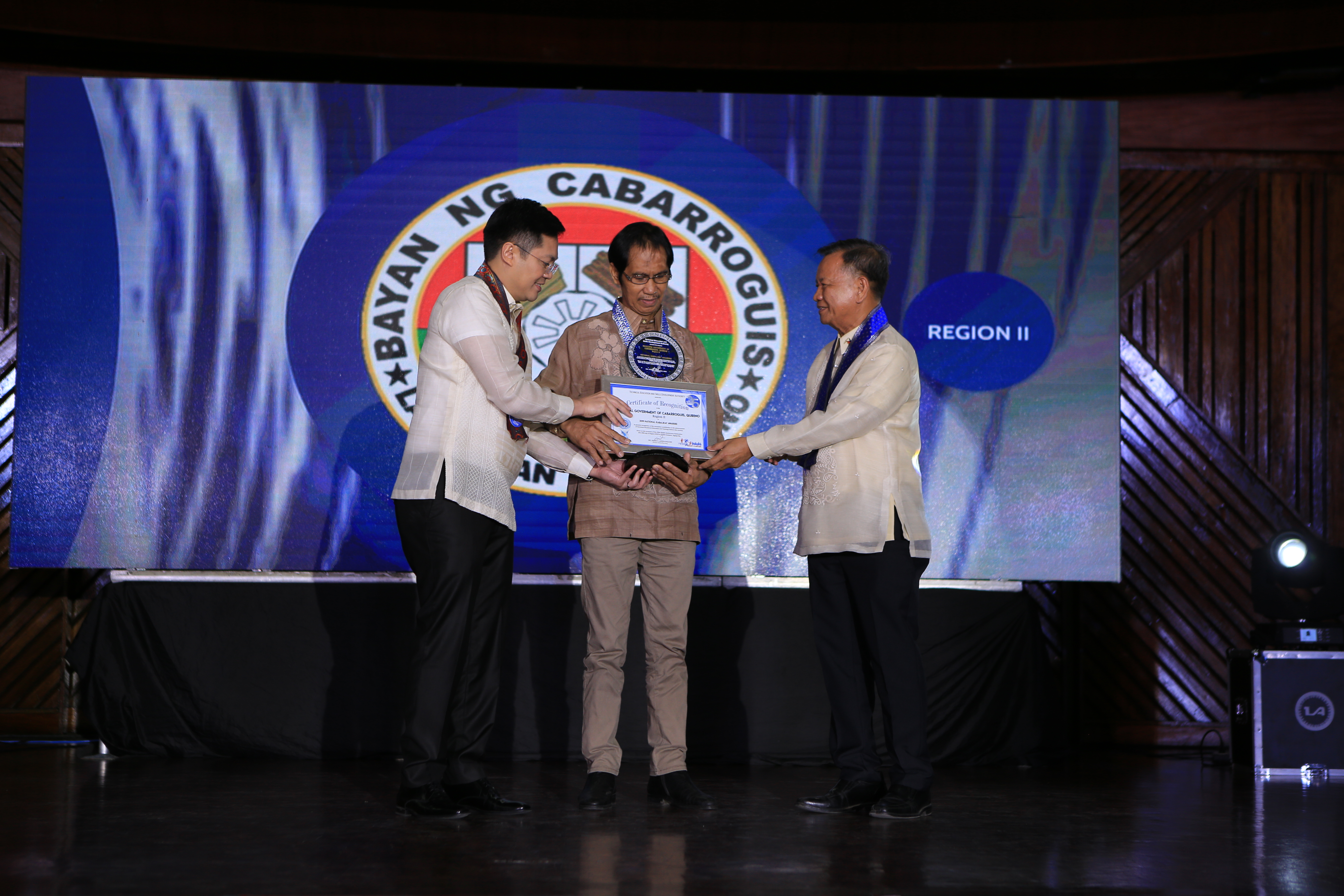 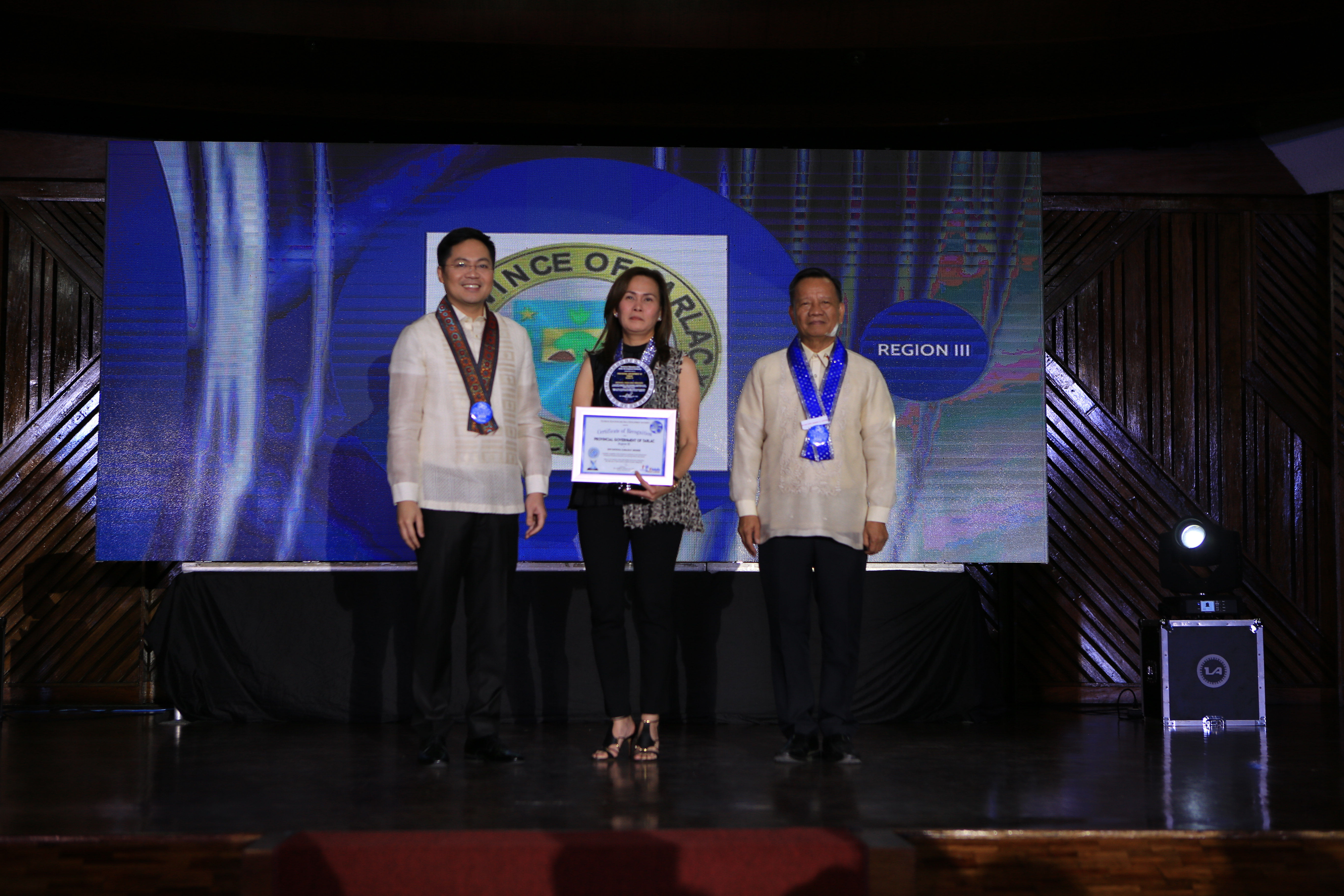 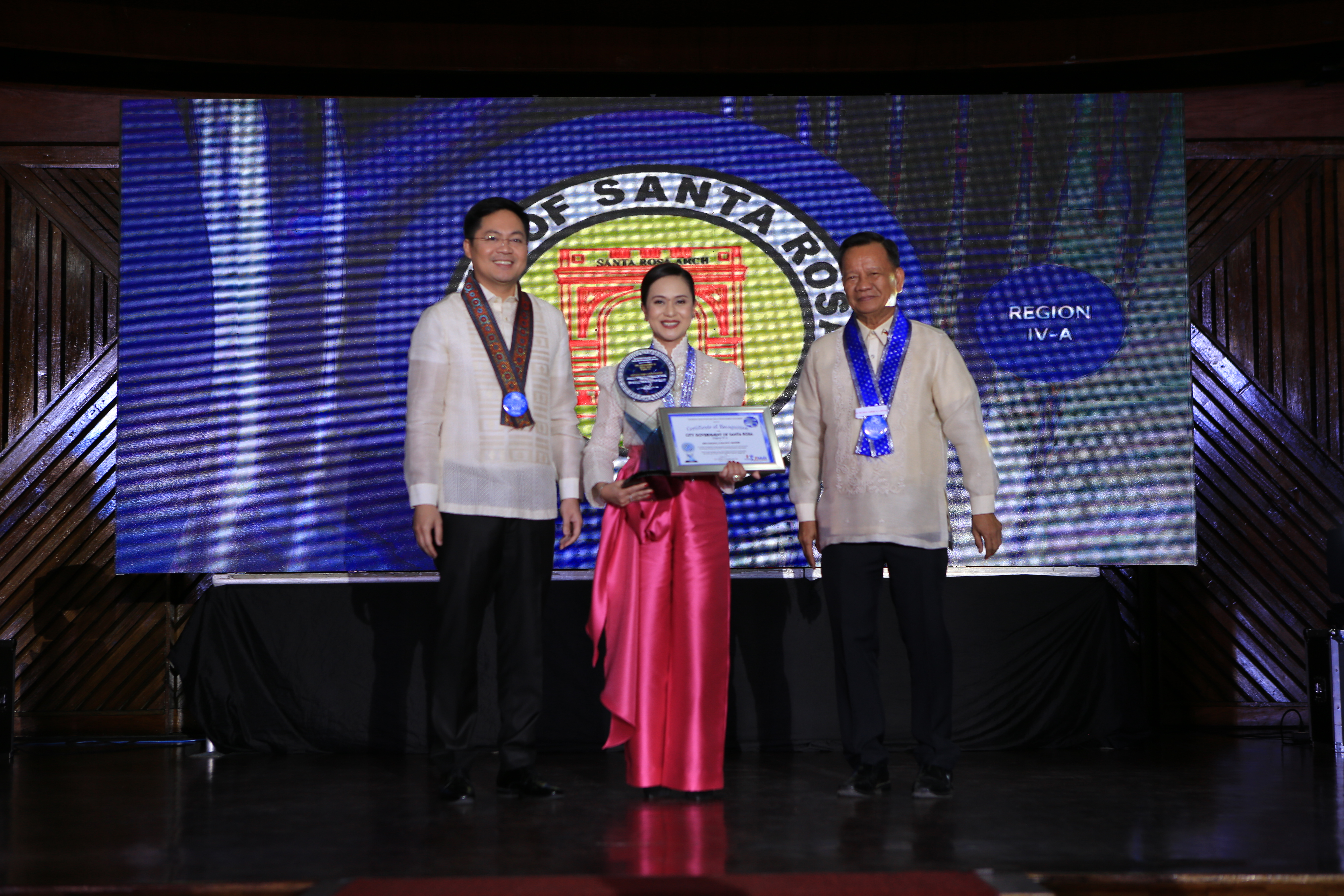 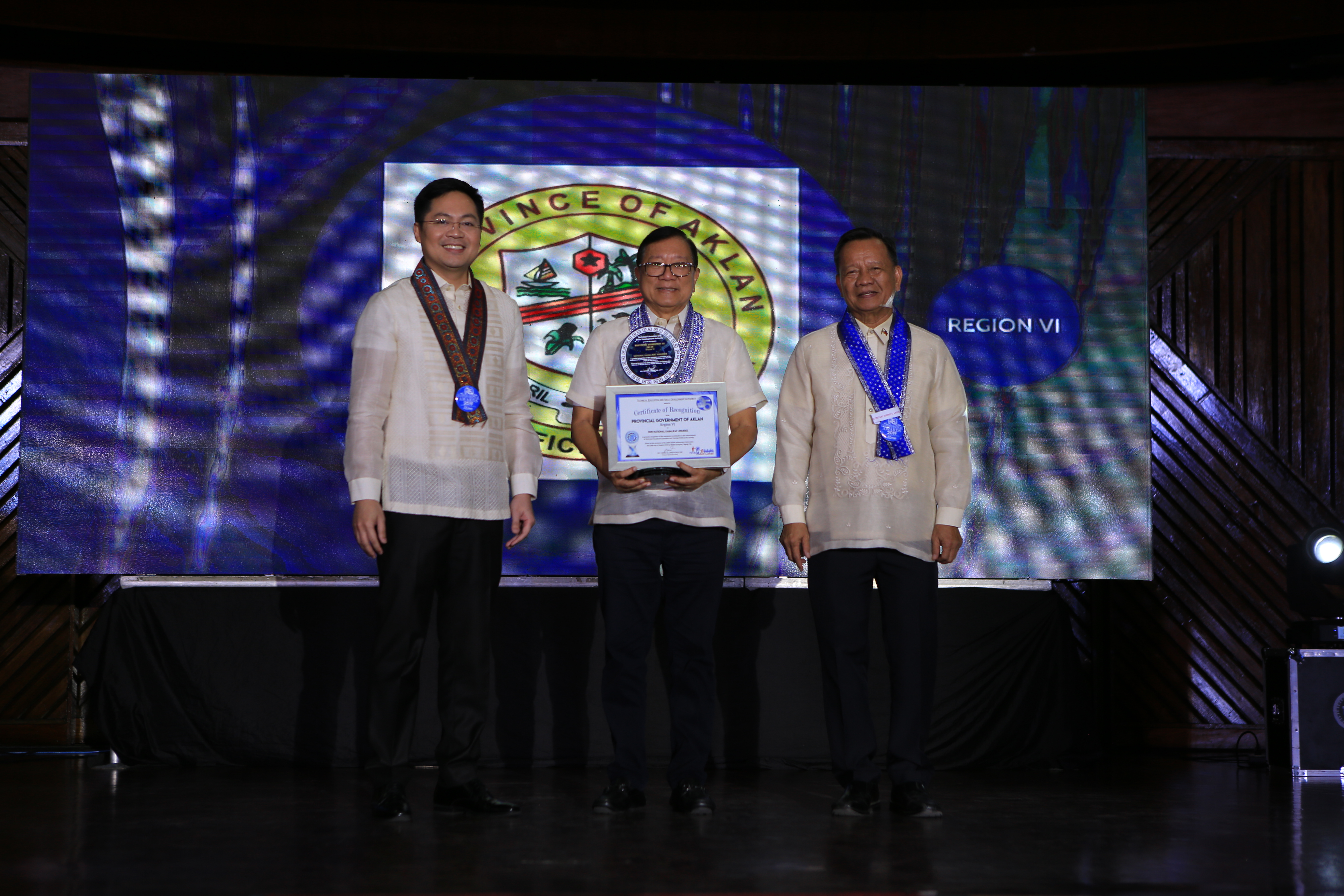 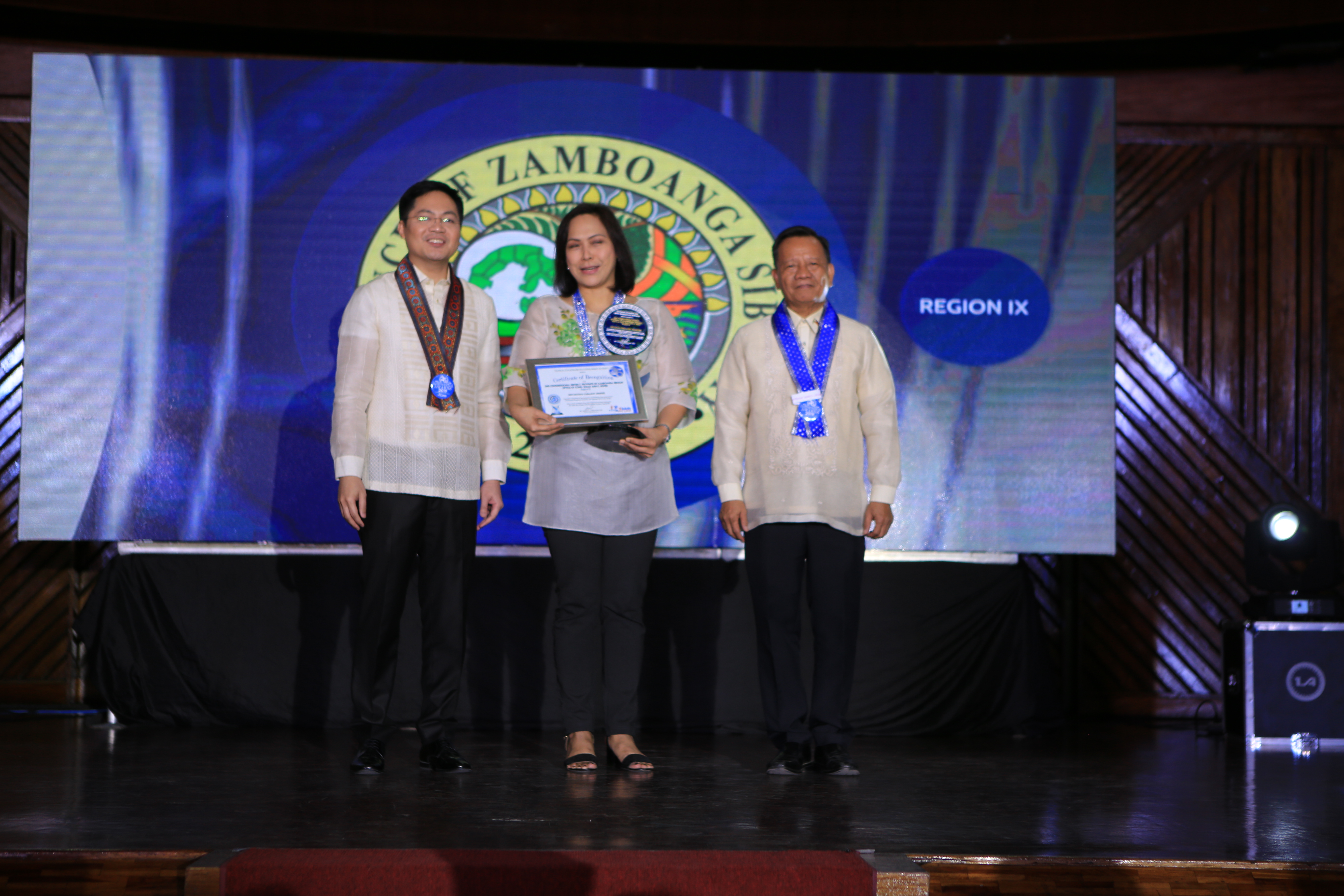 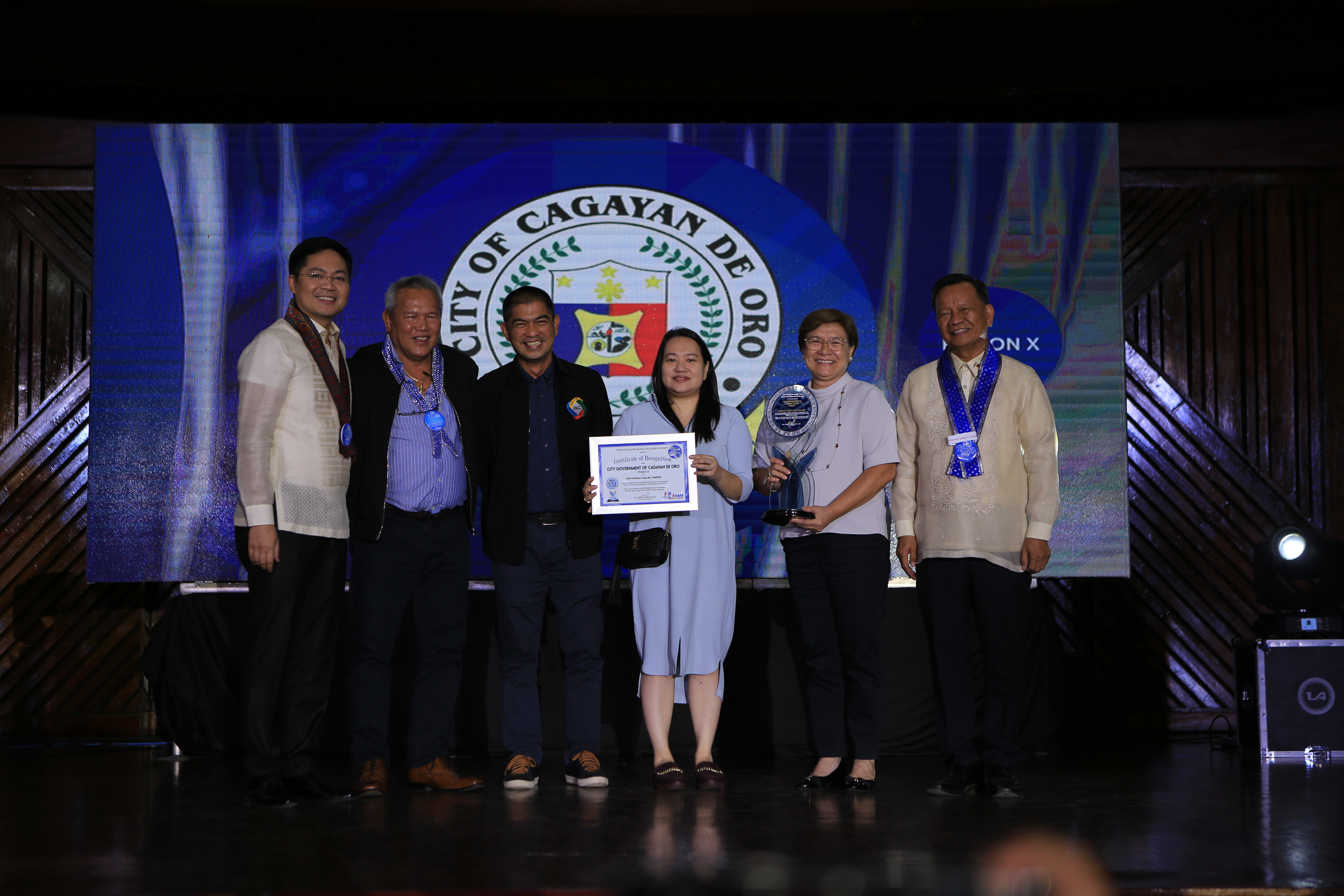 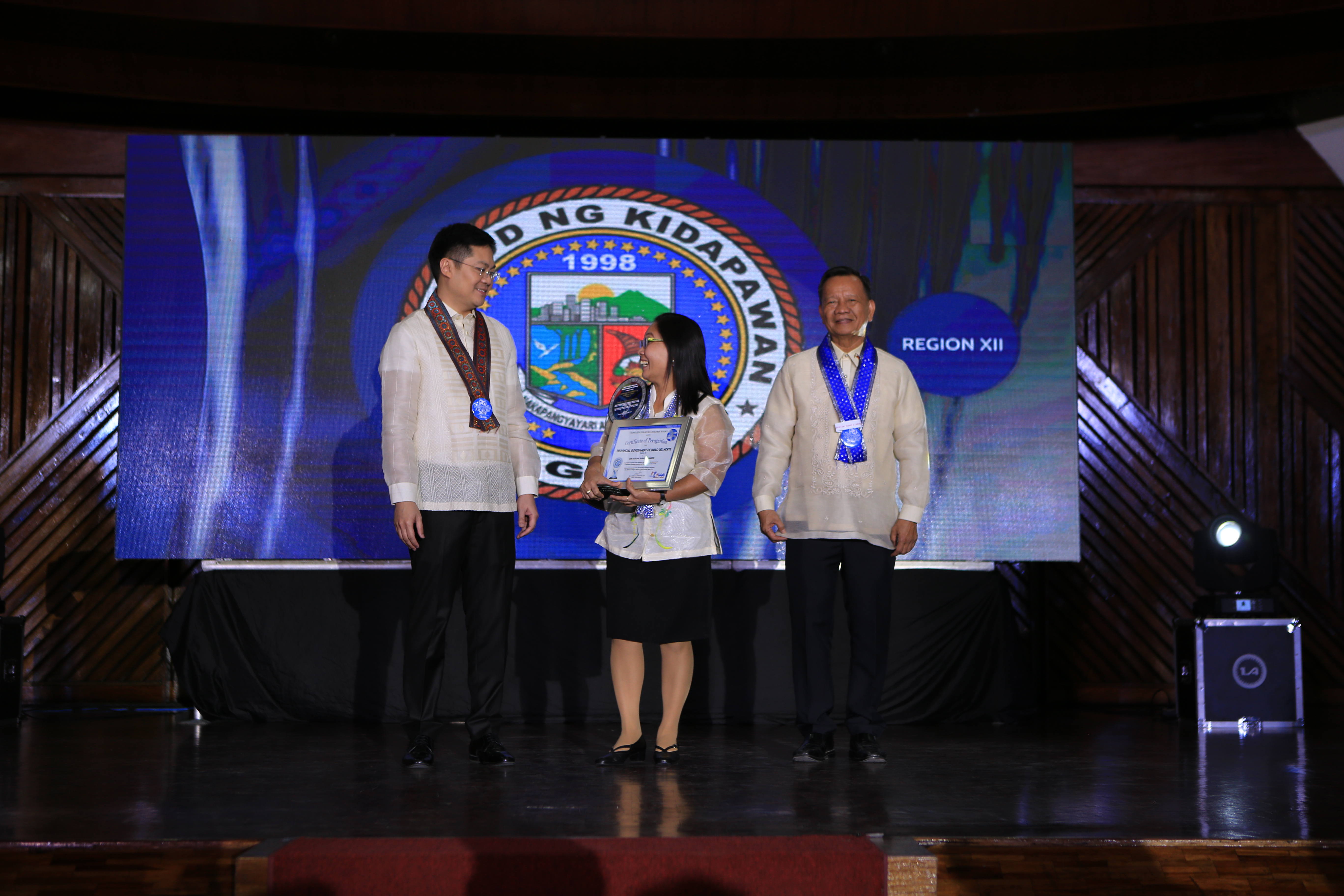 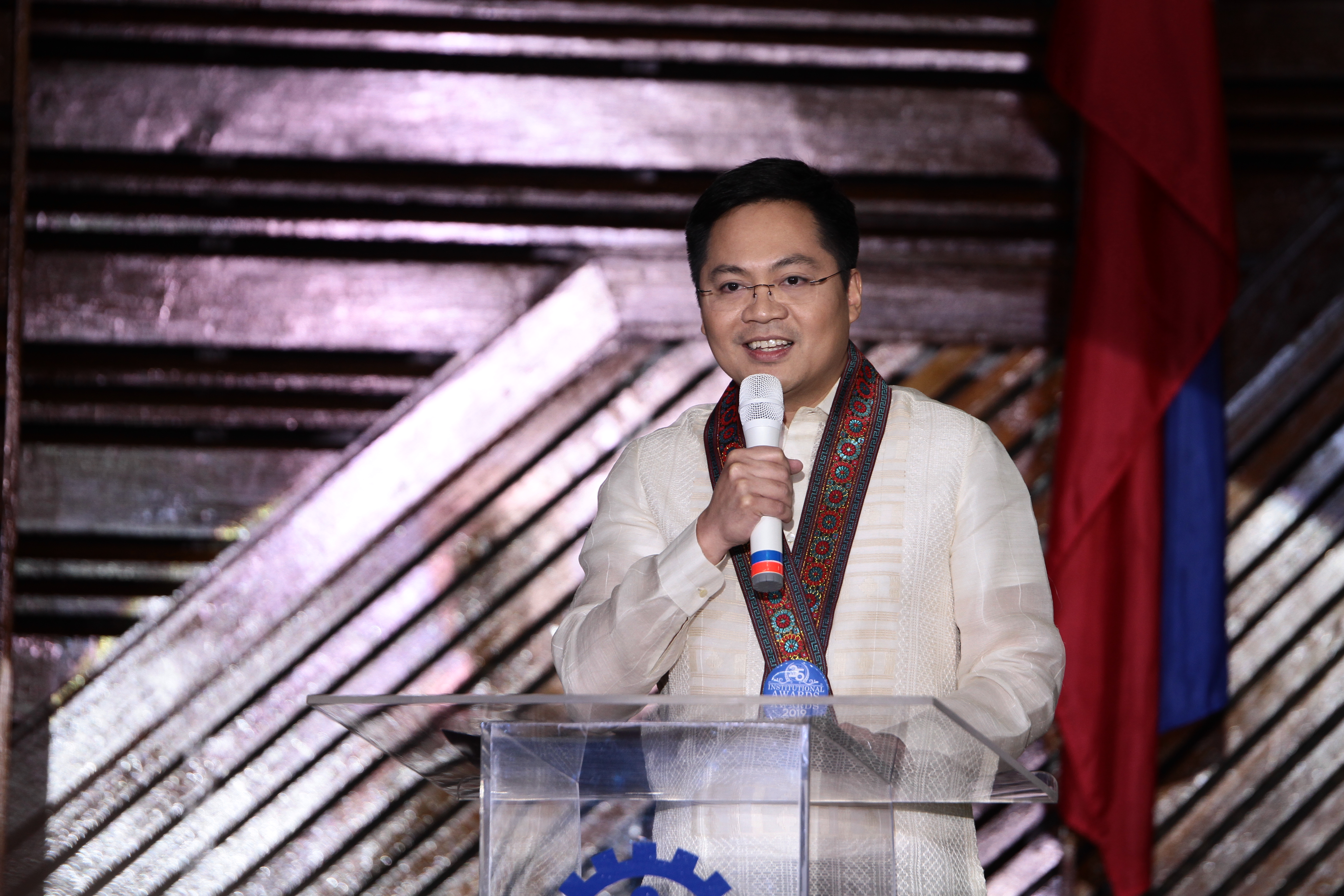 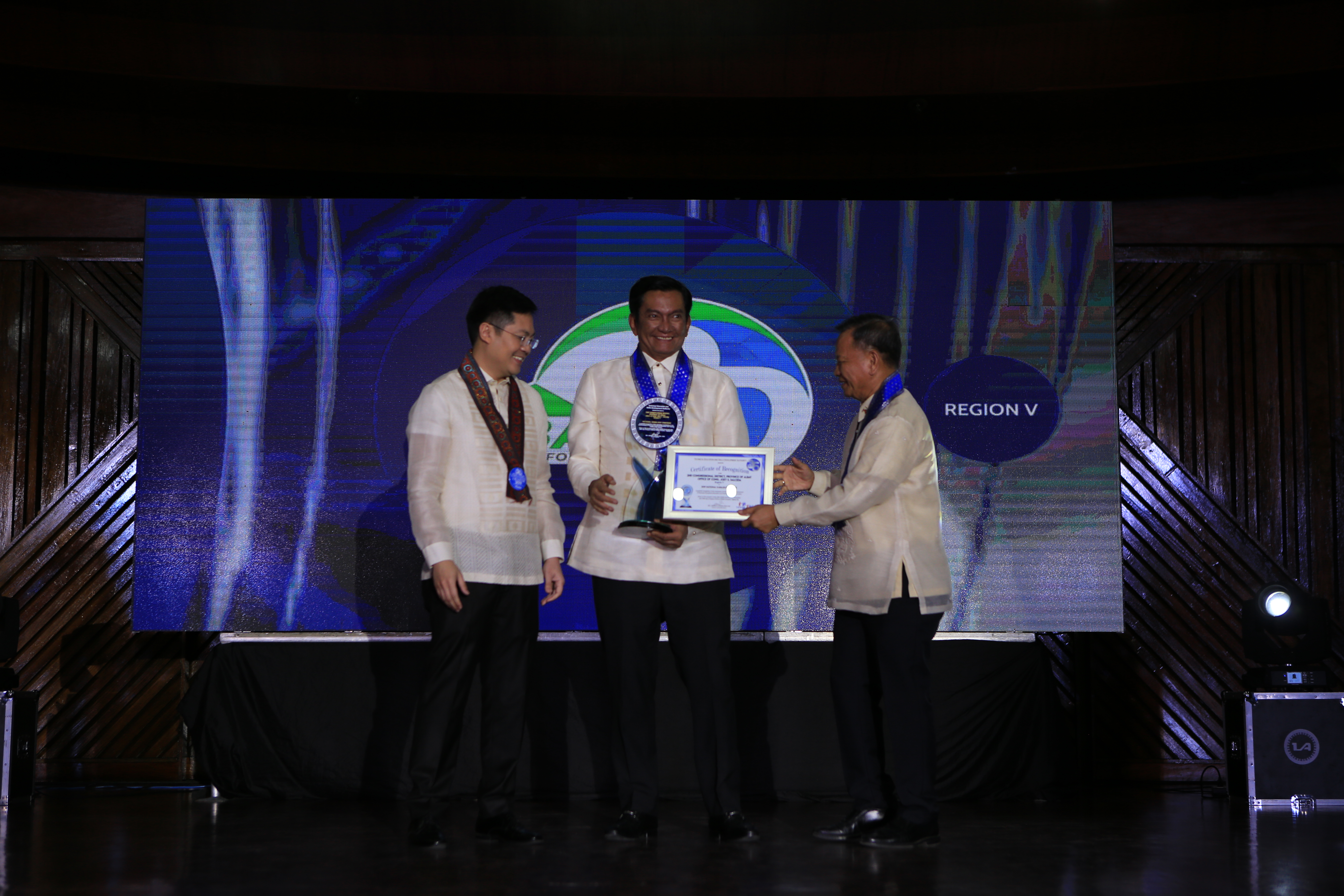 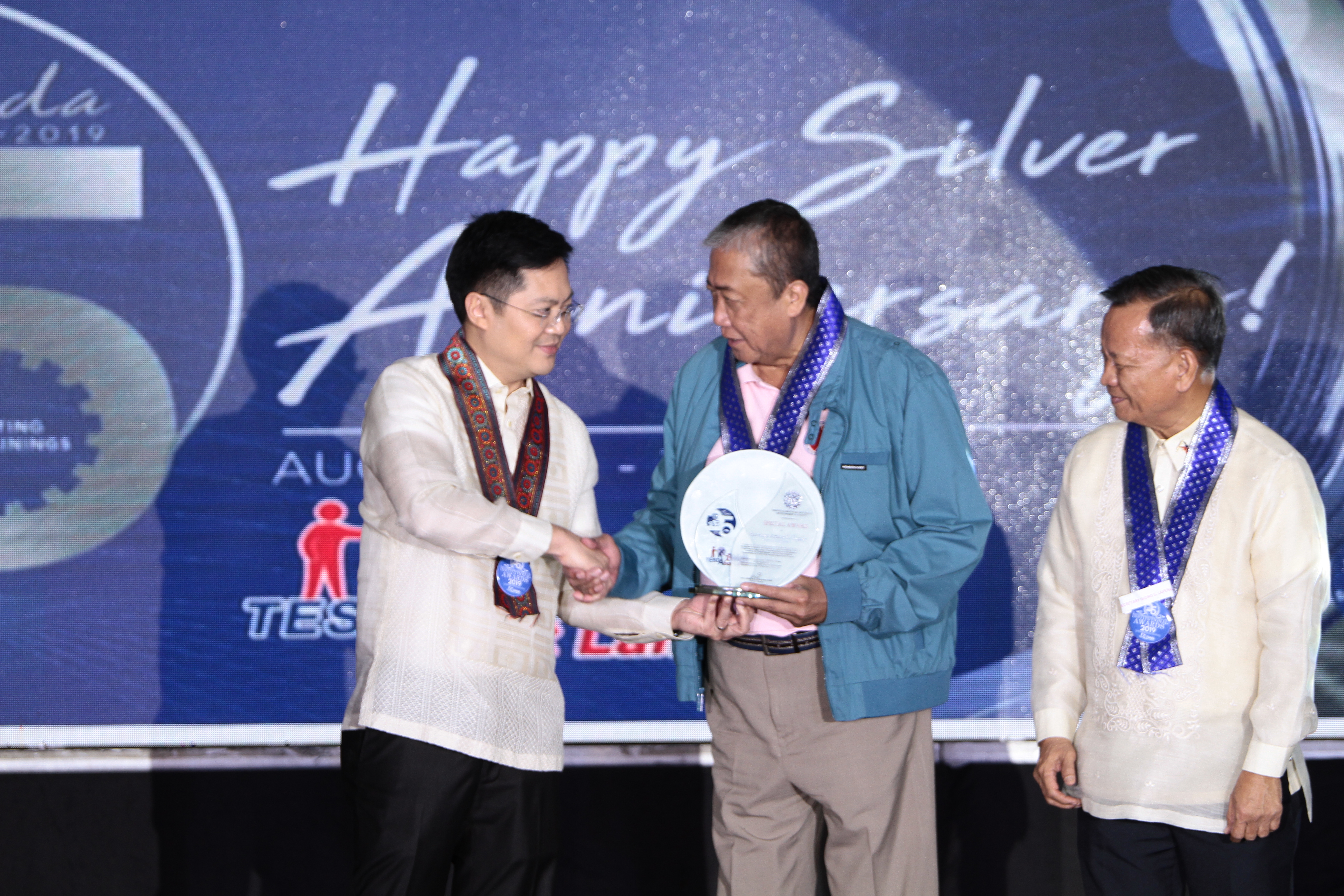