Imelda I. Blancia from Region III, a professional hairdresser who operates her own salon and training center is the National Winner in the Self-employed Category with a total score of 79.42%.  She is the owner of the Mel Blancia Learning Institute and the Mel Blancia Salon and Skin Care in Malolos, Bulacan.  Blancia has TESDA National Certificates (NCs) in Hairdressing, Beauty Care, Hilot (Wellness Massage), Food and Beverage Services, and Dressmaking.

The other winners in the Self-employed Category include ex-OFW turned automotive trainer Marcelino C. Cotelo from the National Capital Region who came first runner-up, while  tech-voc trainer Zander Amadeo M. Prospero from Batangas, was named the second runner-up.

Completing the winners’ roster in the Self-employed Category was Marvin G. Eslava, a tech-voc trainer and owner of Mr. M’s Events and Catering in Isabela, who received the Batang Technopreneur special award.

All regional nominees received trophies and plaques.  In both categories, the National Winners were given P25,000 cash prize each, the first runners-up received P20,000 each, and the second runners-up got P15,000 each.

The Idols ng TESDA Award, held to honor outstanding technical vocational education and training (TVET) graduates of the agency, is one of TESDA’s Institutional Awards held annually in celebration of the agency’s anniversary and the National Tech-voc Day.

Qualified nominees are TVET graduates who are Filipino citizens, at least 21 years of age, and with outstanding achievements in line with his/her trade within the last 3 years.  They must also be nominated by any legitimate civic, social, religious, labor or industry organizations whose membership affiliation is in line with his/her work or business. 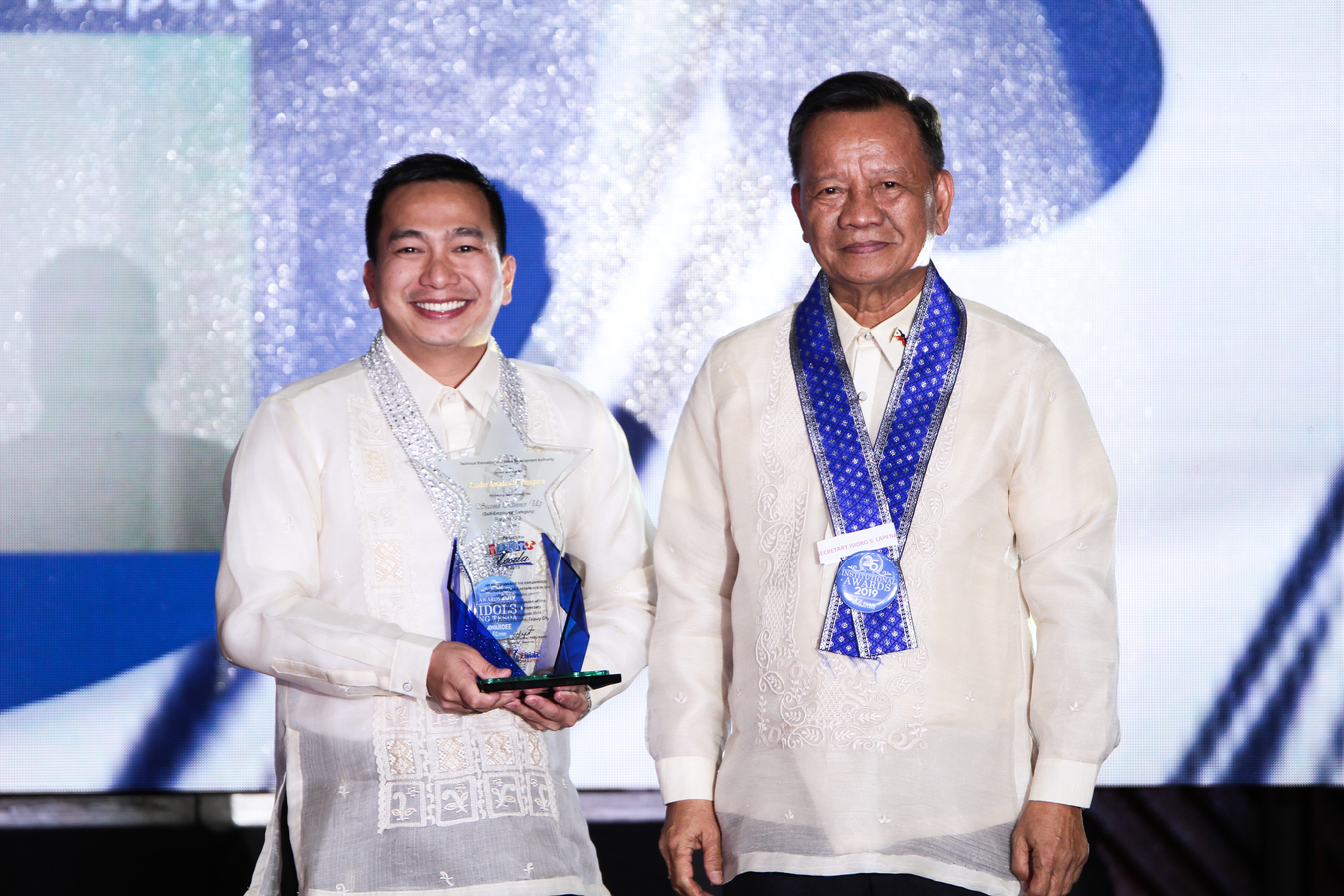 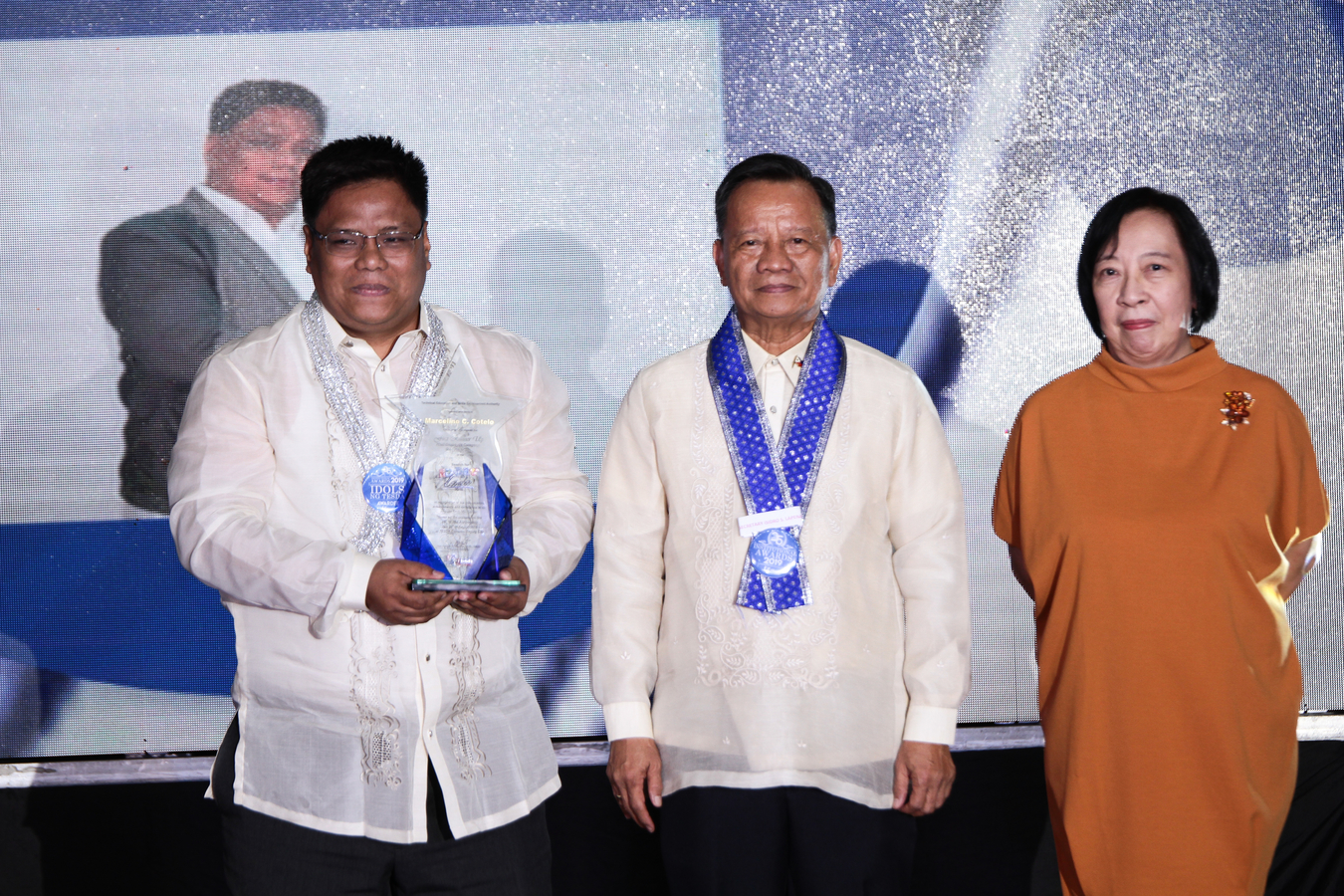 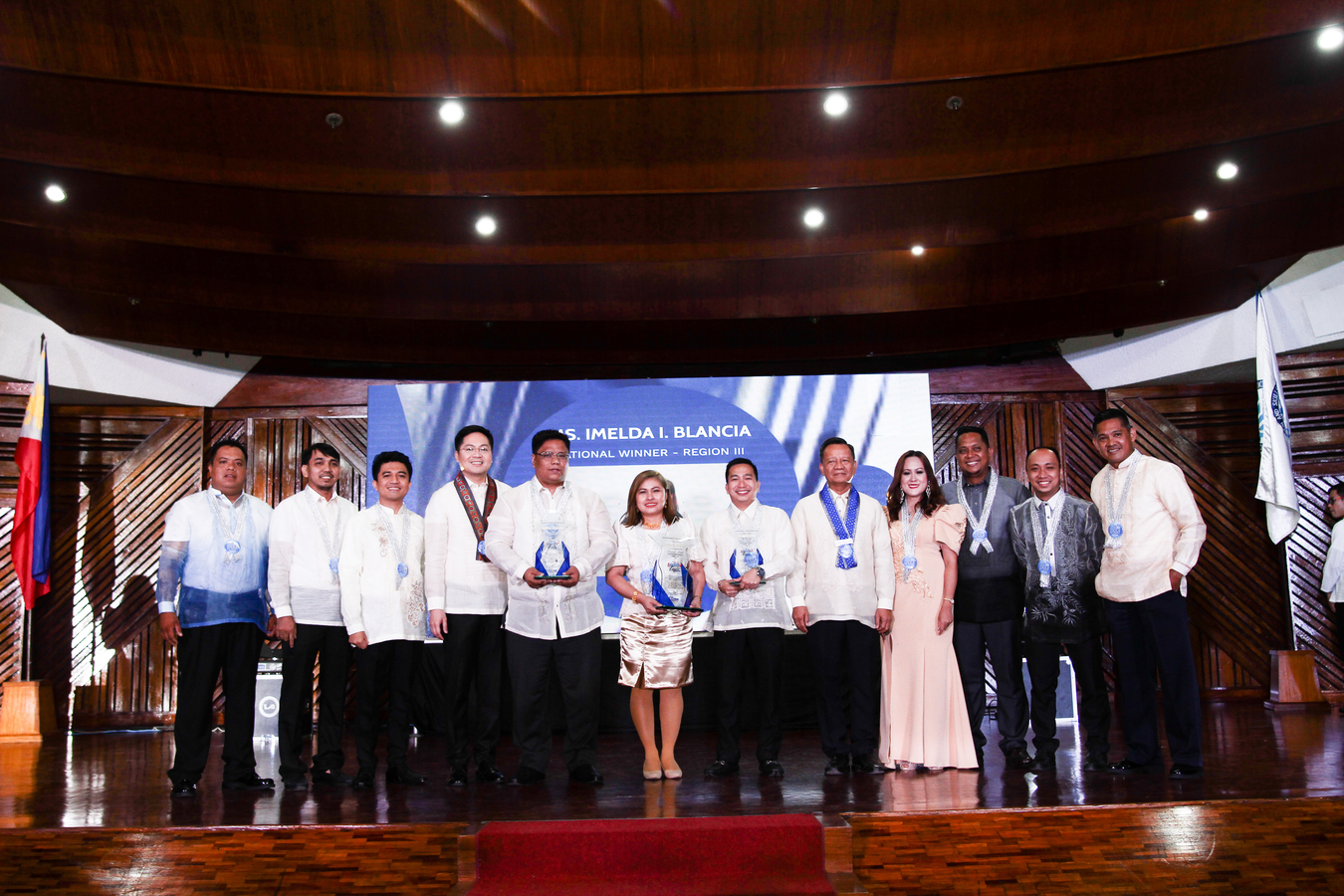 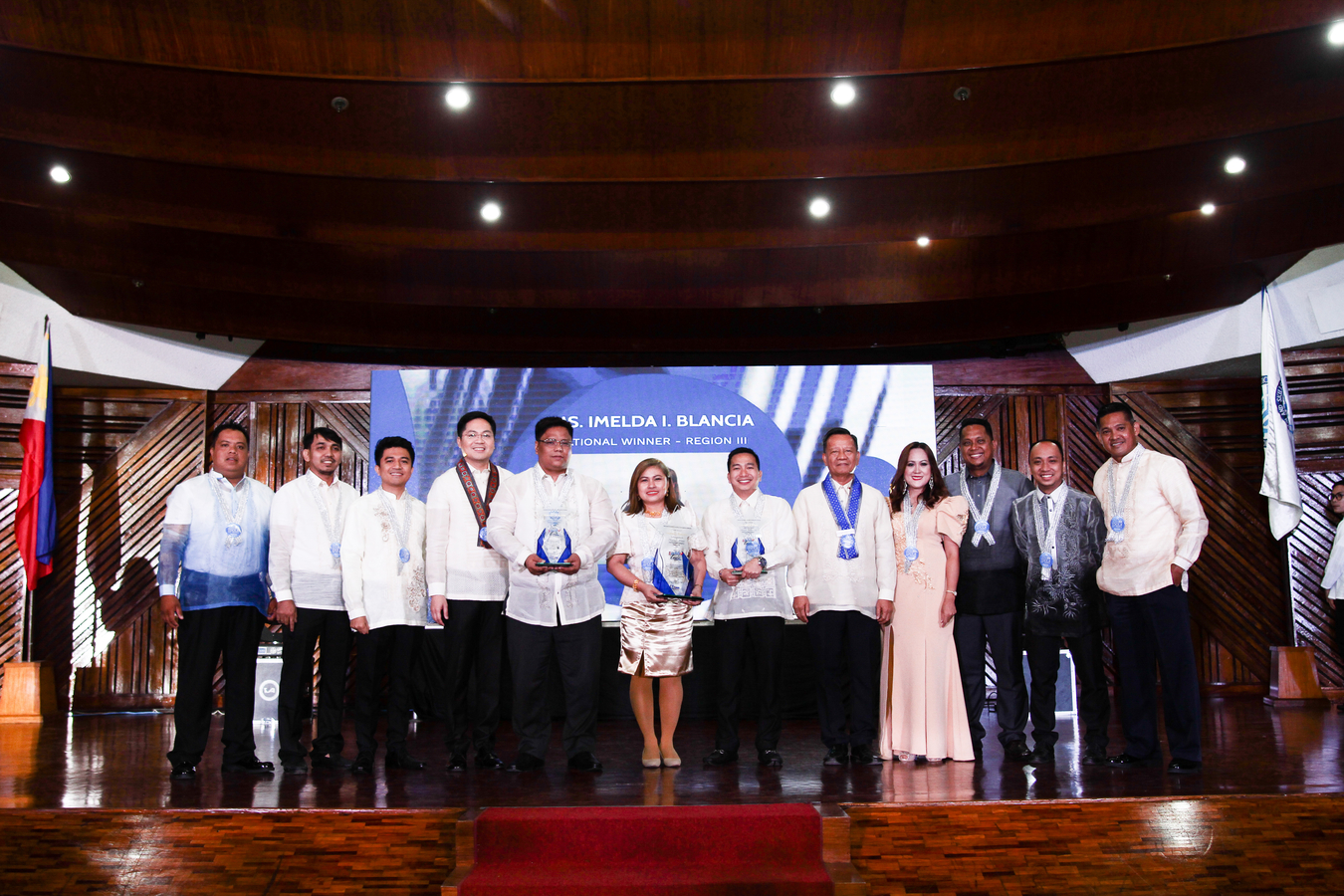 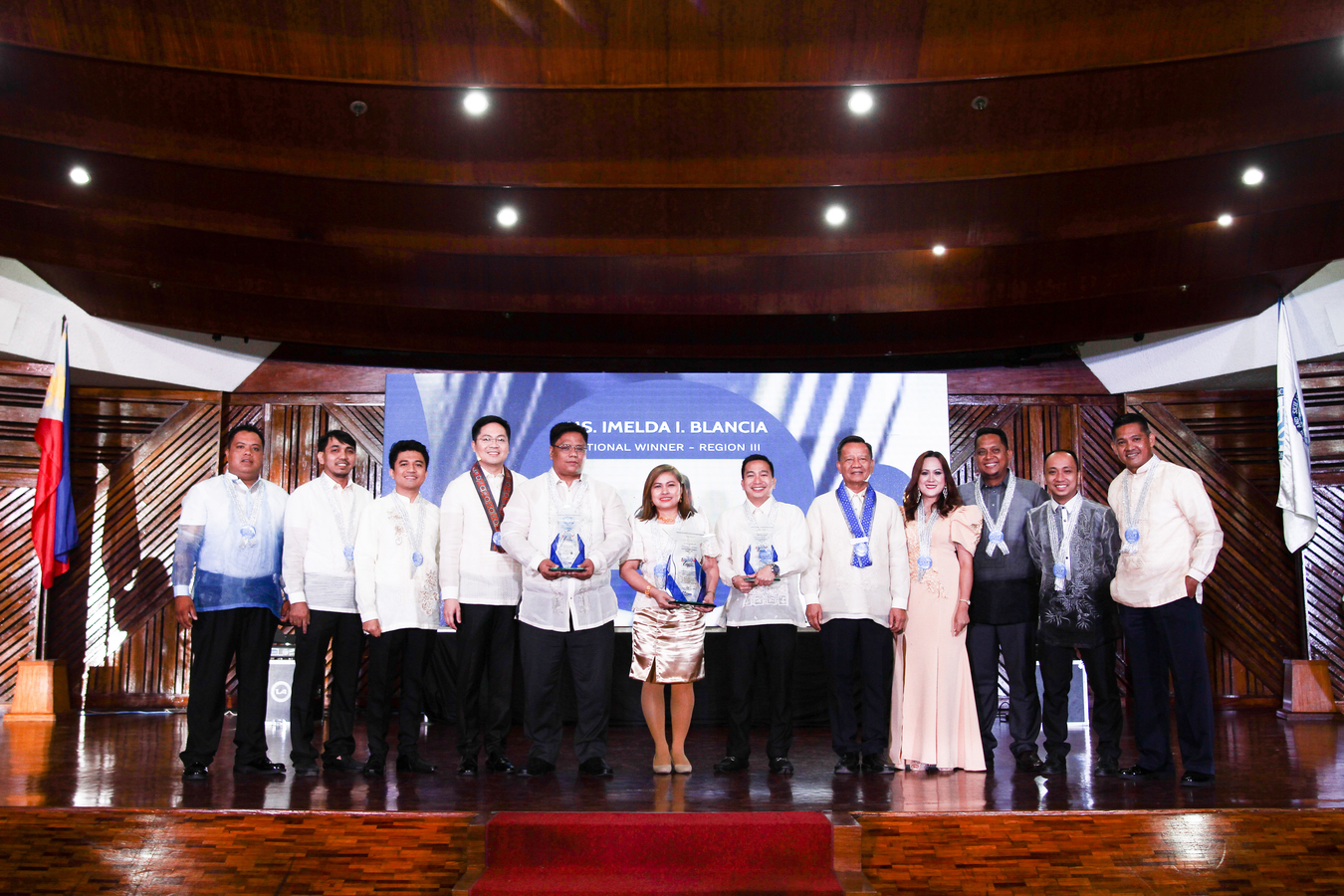 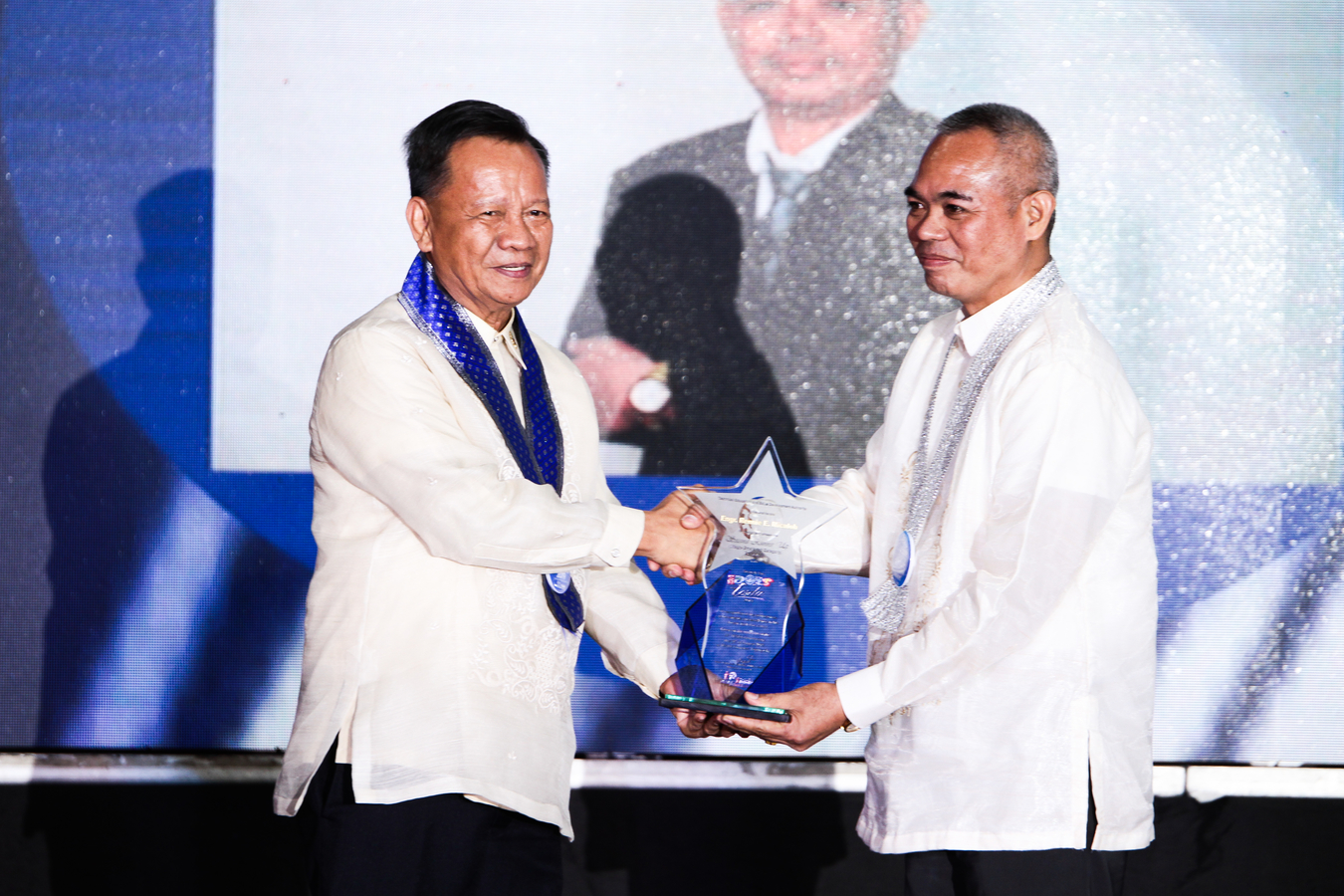 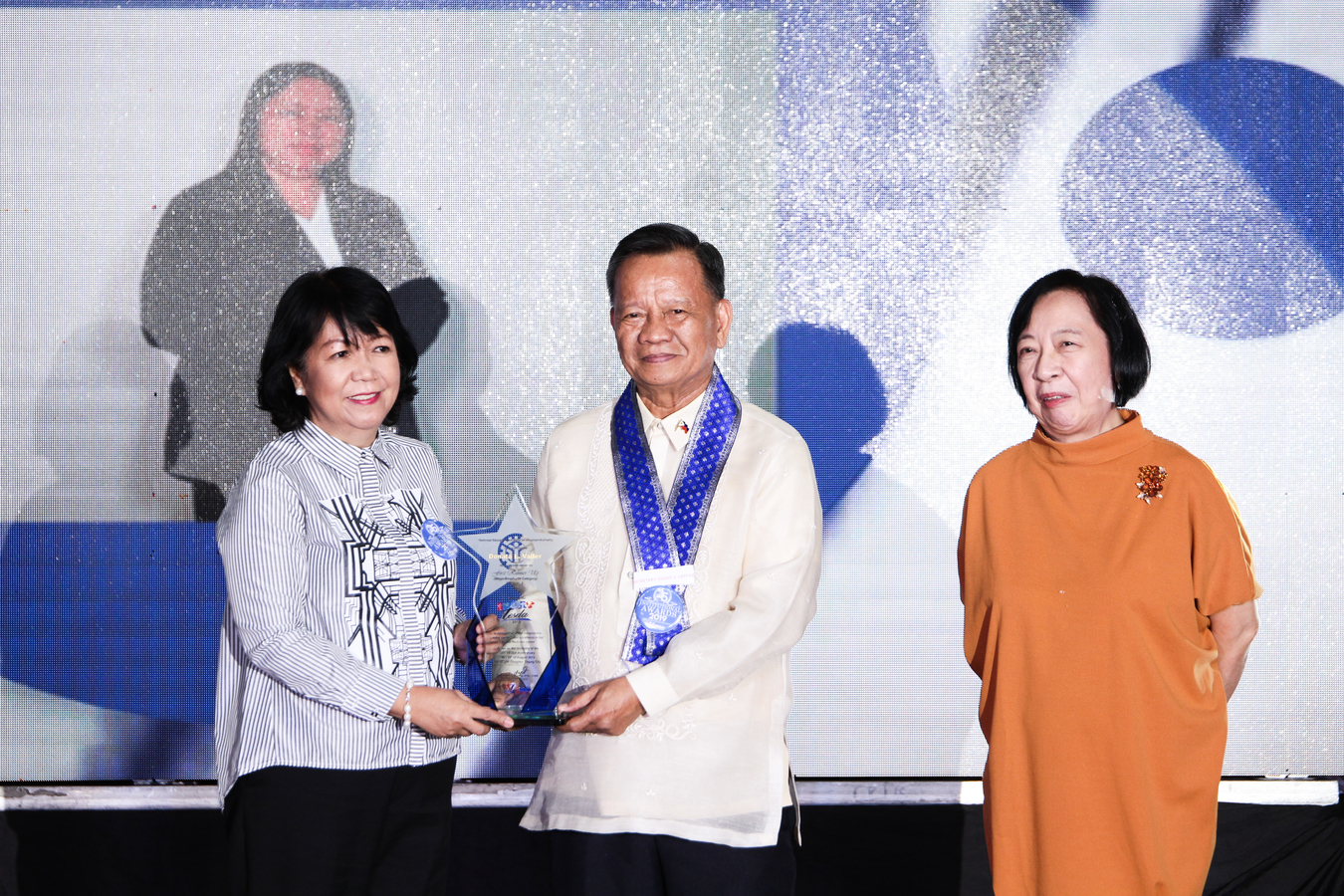