TAGUIG CITY – The Philippine Delegation received two (2) Medallions for Excellence in the recently concluded WorldSkills 2019 competition held in Kazan, Russia from August 22 to 27.

Competitors Ramon Bong Bautista of Graphic Design Technology and Joeminel Cutcharo of Automobile Technology were awarded with Medallions for Excellence for obtaining a score of 700 points during the 4-day competition.

Medallion for Excellence is granted to competitors whose performance meet the international standards based on the criteria set by the WorldSkills International.

Cutcharo also received the Best of Nation Award for getting the highest score among the competitors from the country.

Bautista was trained by his expert Ronald Alvarez while Cutcharo was trained by Roderick Laurena. The competitors were also guided by team leaders Kenneth Lombos and Junjon Santuyo.

TESDA-NCR Regional Director Conrado Bares and TESDA-CAMANAVA District Director Rolando Dela Torre who were the delegation's Technical Delegate and Technical Delegate Assistant, respectively, supervised the team during their training and stay in Kazan.

TESDA Secretary Isidro S. Lapeña lauded the medallion recipients and the rest of the “TEAM PILIPINAS” including the nine experts for bringing pride to the country after their successful finish in the WorldSkills.

“I would like to congratulate everyone from the ‘Team Pilipinas’, for the dedication and hard work you displayed from the training until the end of the competition”, Secretary Lapeña said.

“You have shown the world that the excellence of a Filipino in the tech-voc field knows no limits, and our skilled professionals are world- class.” he added.

The Philippines also ranked 33rd out of the 63 countries that competed in terms of the total average points score based on the report of the WorldSkills International. 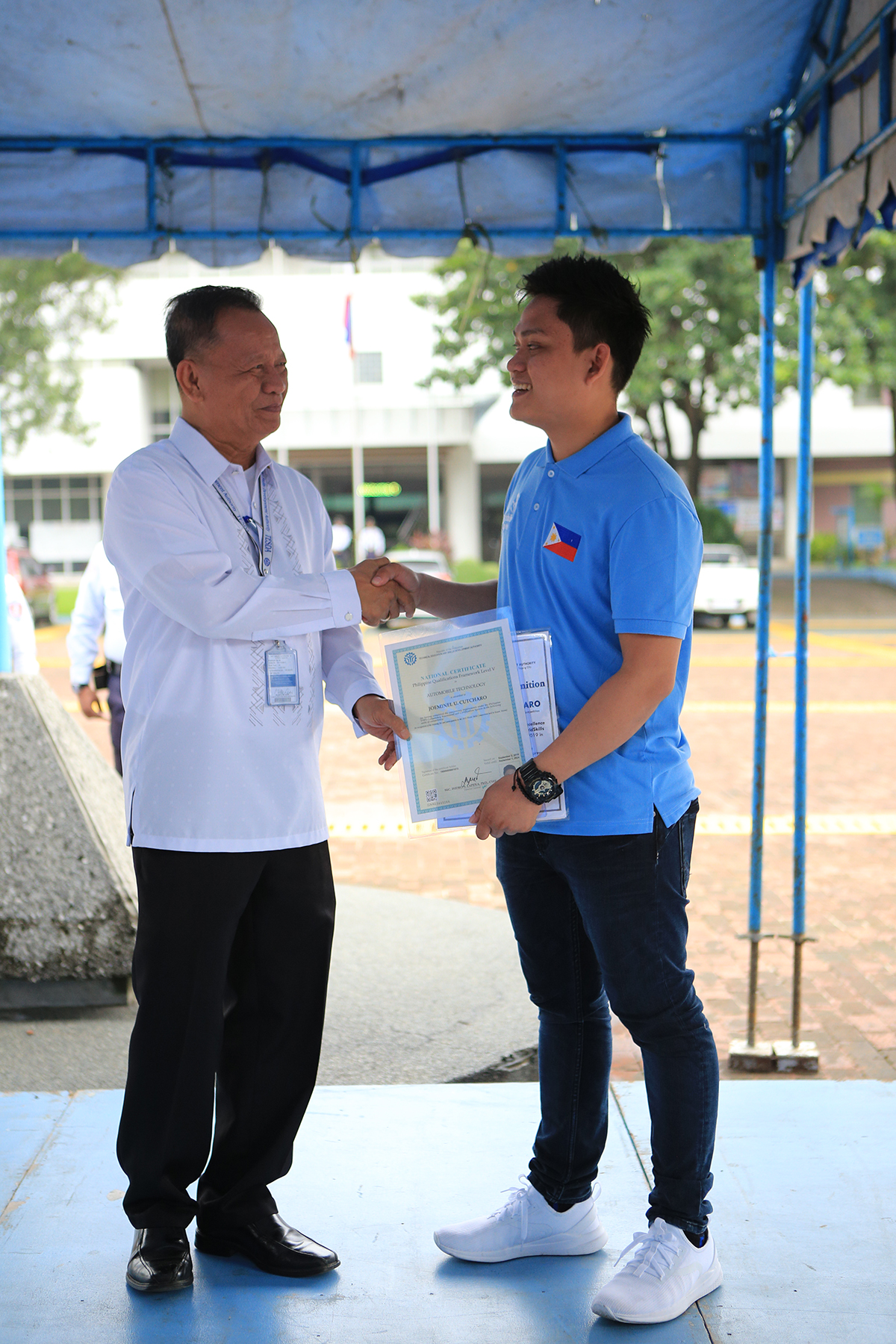 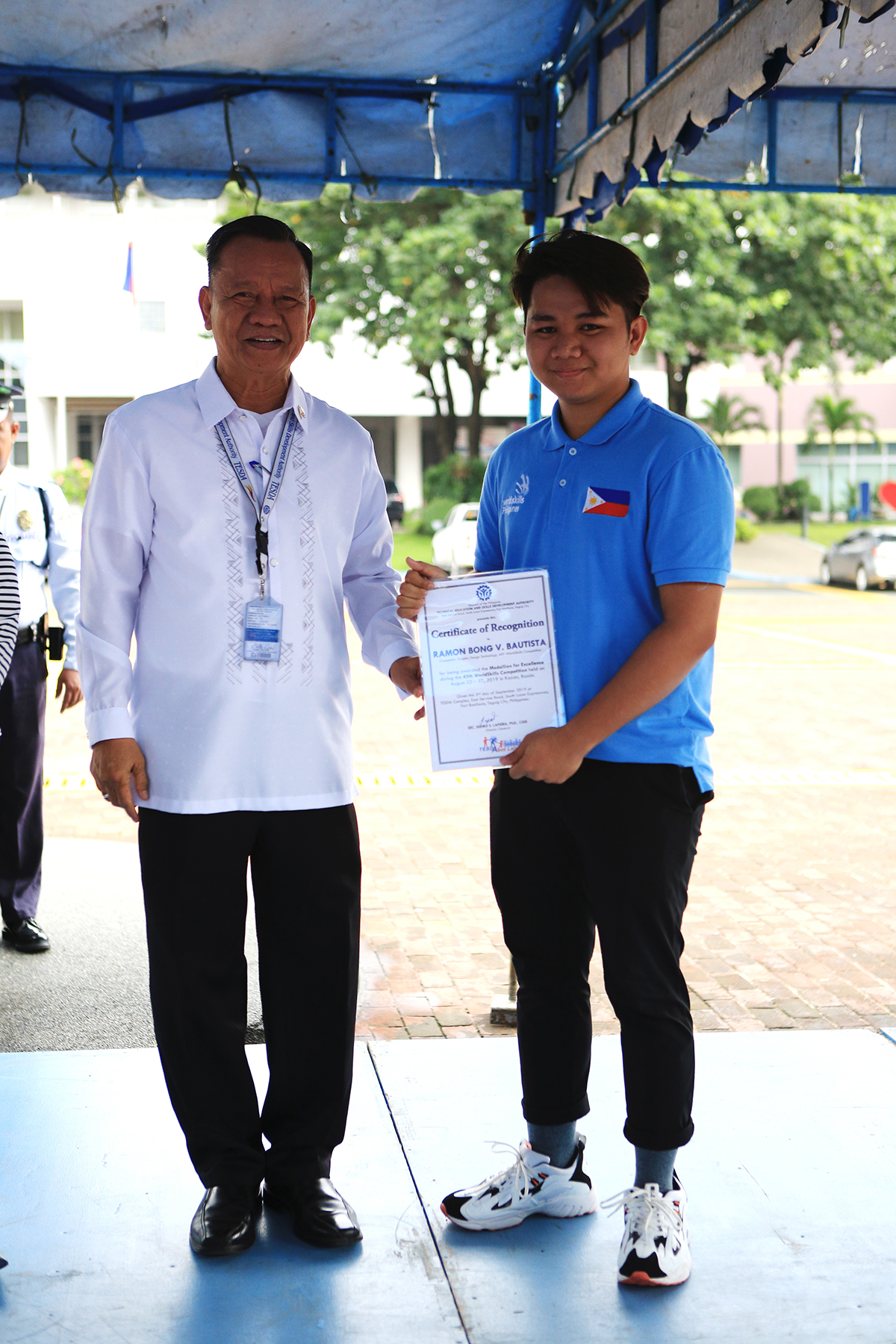 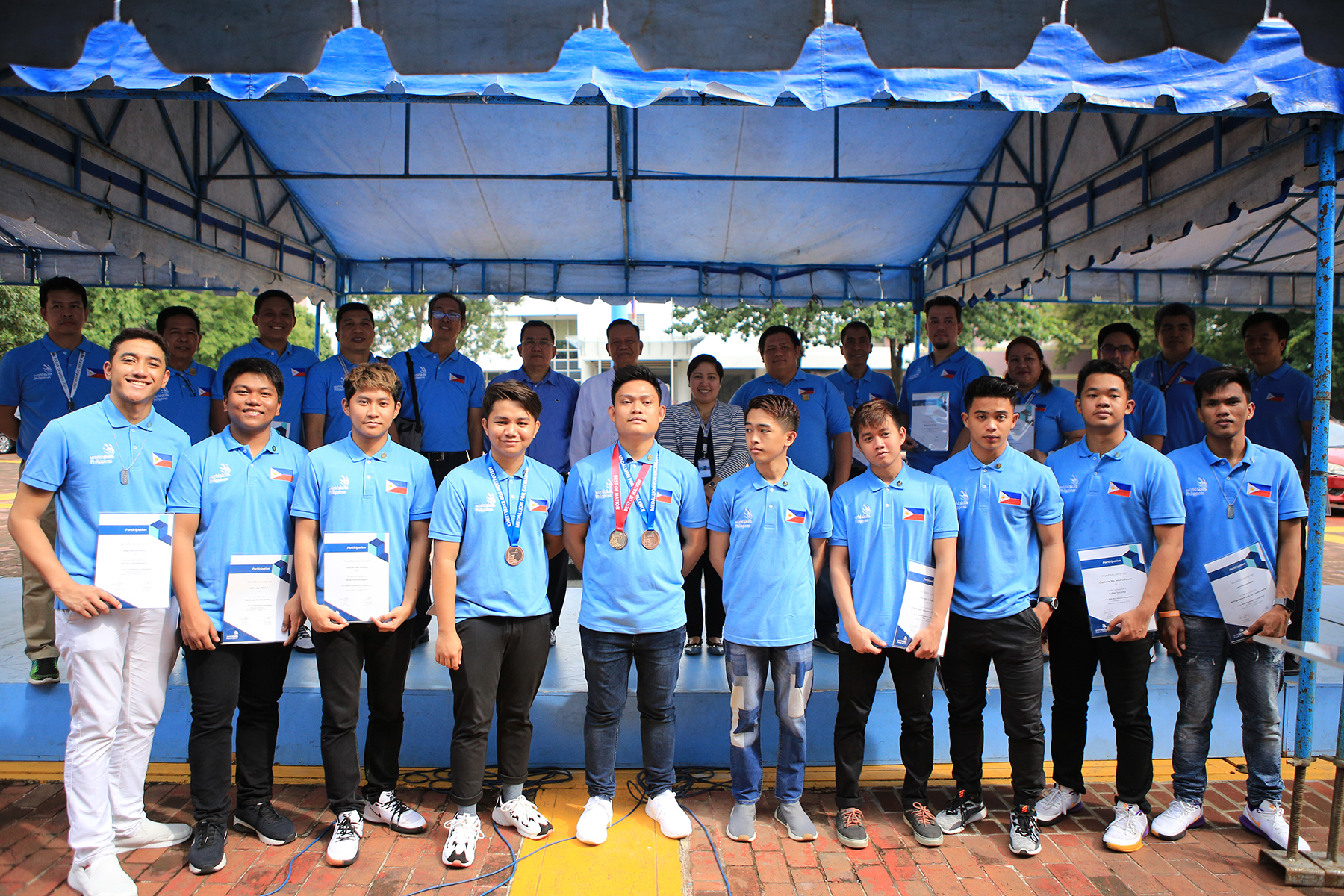 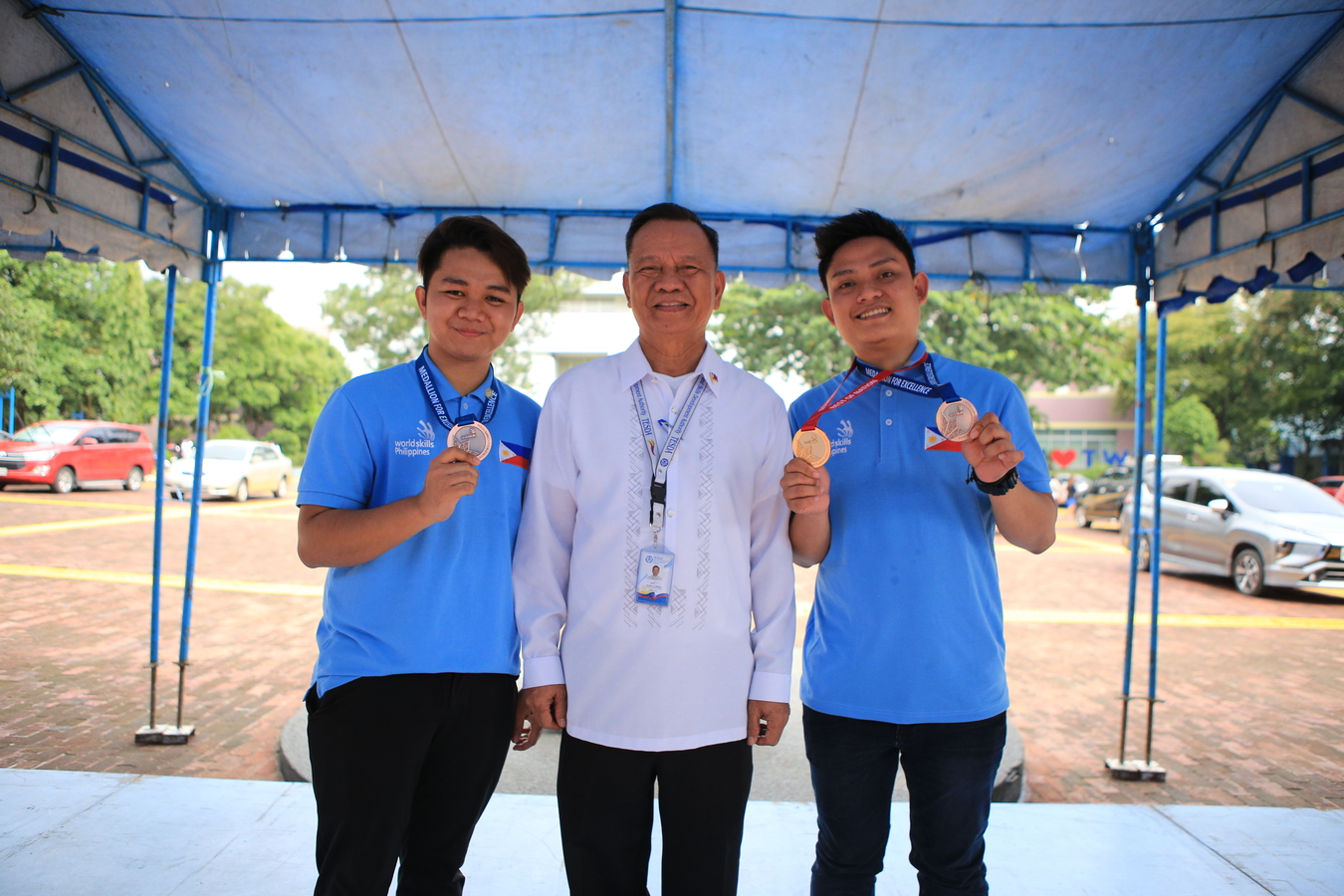