The Technical Education and Skills Development Authority (TESDA) has recently responded to the needs and concerns expressed by the members of the National Capital Region - Tricycle Operators and Drivers’ Association (NCR-TODA) Coalition.

An initial 200 TESDA scholarship slots were allocated and awarded to the NCR-TODA Coalition in an effort to enhance their skills and possibly help them supplement their livelihood.

The TESDA Certificate of Scholarship Commitment for the TODA was awarded by TESDA Scholarships Management Office Director-in-Charge Sonia S. Lipio and Pasay/Makati District Director Angelina M. Carreon along with former Special Assistant to the President Sec. Bong Go, which was in turn received on behalf of the coalition by Ismael O. Sevilla, NCR TODA Coalition president.

The awarding of the scholarship commitment was done during the 3rd TODA Summit held at the Cuneta Astrodome in Pasay City last January 23, 2019.

Further talks between TESDA and NCR TODA Coalition will be held to determine the most suitable training programs, its beneficiaries and training venues.

President Rodrigo Roa Duterte was the keynote speaker during the event which was attended by some 7,000 NCR-TODA Coalition members, visitors, and employees of participating national government agencies (NGAs) and local government units (LGUs).

The NCR-TODA Coalition has 965 TODA organizations in the region under its umbrella.

Among the members’ complaints are the seeming lack of government concern for their situation; absence of a steady source of income; limited livelihood opportunities; and their difficulty in availing health benefits.

During the summit, participating NGAs set up booths at the venue to entertain queries that the members of the TODA may have regarding their respective programs, projects and, services and how these can be availed.

Tricycle drivers are regarded by TESDA as part of the informal sector which can further benefit from the agency’s assistance. 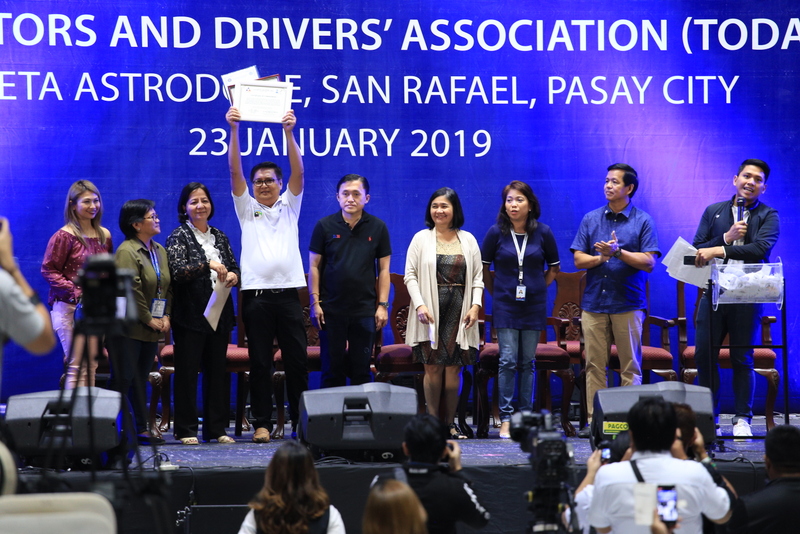 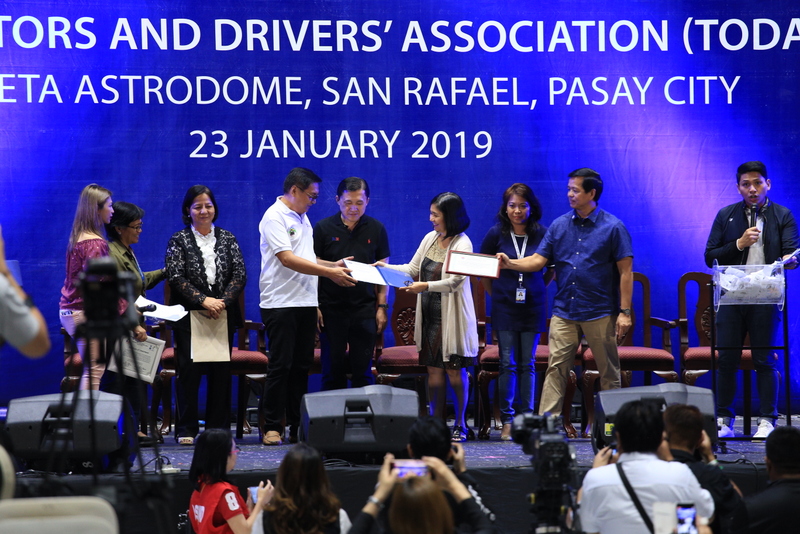 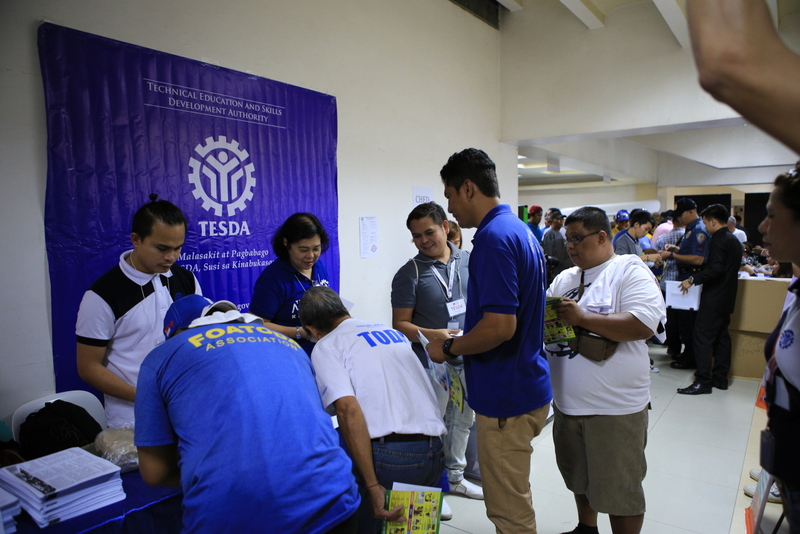