TESDA uses a third-party service to analyze non-identifiable web traffic data for us. This service use cookies. Data generated is not shared with any other party. For more info, see our Privacy Policy.

This after Secretary Isidro Lapeña personally inked pacts with the chief executives of various local government units in Visayas and Mindanao in order to facilitate the construction of provincial training centers.

During his visit yesterday at Misamis Oriental, he also led the groundbreaking rites of a 1-storey building to be built in the town of Libertad which will house the Provincial Training Center (PTC) of the said province.

The TESDA chief thanked Libertad Mayor Leonardo Uy, Jr. for giving TESDA the opportunity to boost the TVET services in the province and nearby towns. More TESDA courses will be offered once the PTC construction is completed.

“Our partnership for PTC-Misamis Oriental will help increase economic activity here in the province. With the PTC providing easier access to skills training, we will be able to produce more skilled individuals who will be ready for a job or livelihood after,” he said.

Last Friday, in Labangan, Zamboanga Del Sur, Lapeña and Municipal Mayor Eduardo Relacion signed the Deed of Donation for the 3,000 square meter-lot donation to TESDA where the provincial training center will soon be constructed.

Governor Victor Yu also witnessed the event. Lapeña also thanked Representative Divina Grace Yu, also present during the event, for sponsoring House Bill 7342 which provides for the establishment of the training and assessment center in Libangan.

On the same day, he signed a Usufruct Agreement with the provincial government of Lanao del Norte for the 1,000 square meter- lot provision where the PTC will be constructed in the town of Tubod.  Vice Governor Cristina Atay represented Governor Imelda Quibranza-Dimaporo during the signing.

In his message, Lapeña explained that the said Innovation Center will cater to all Barangay Cooperatives developed by the PRLEC.

Meanwhile, a new PTC will be constructed in Siquijor after the TESDA chief and Governor Zaldy Villa inked the usufruct agreement last Wednesday, January 20.

Also, on January 19 in Dumaguete City, Lapeña signed another Deed of Usufruct with Mayor Felipe Antonio Remollo which provides for a 1,000 square meter lot where the PTC-Dumaguete will soon rise.

Lapeña expressed his gratitude to all the local government units for acknowledging the importance of TVET by extending their support to TESDA. He also assured them that the PTCs will provide quality education and training in their respective areas.

Deputy Director General for TESD Operations, Lina Sarmiento stood as witness for all the agreements signed by Lapeña. ### 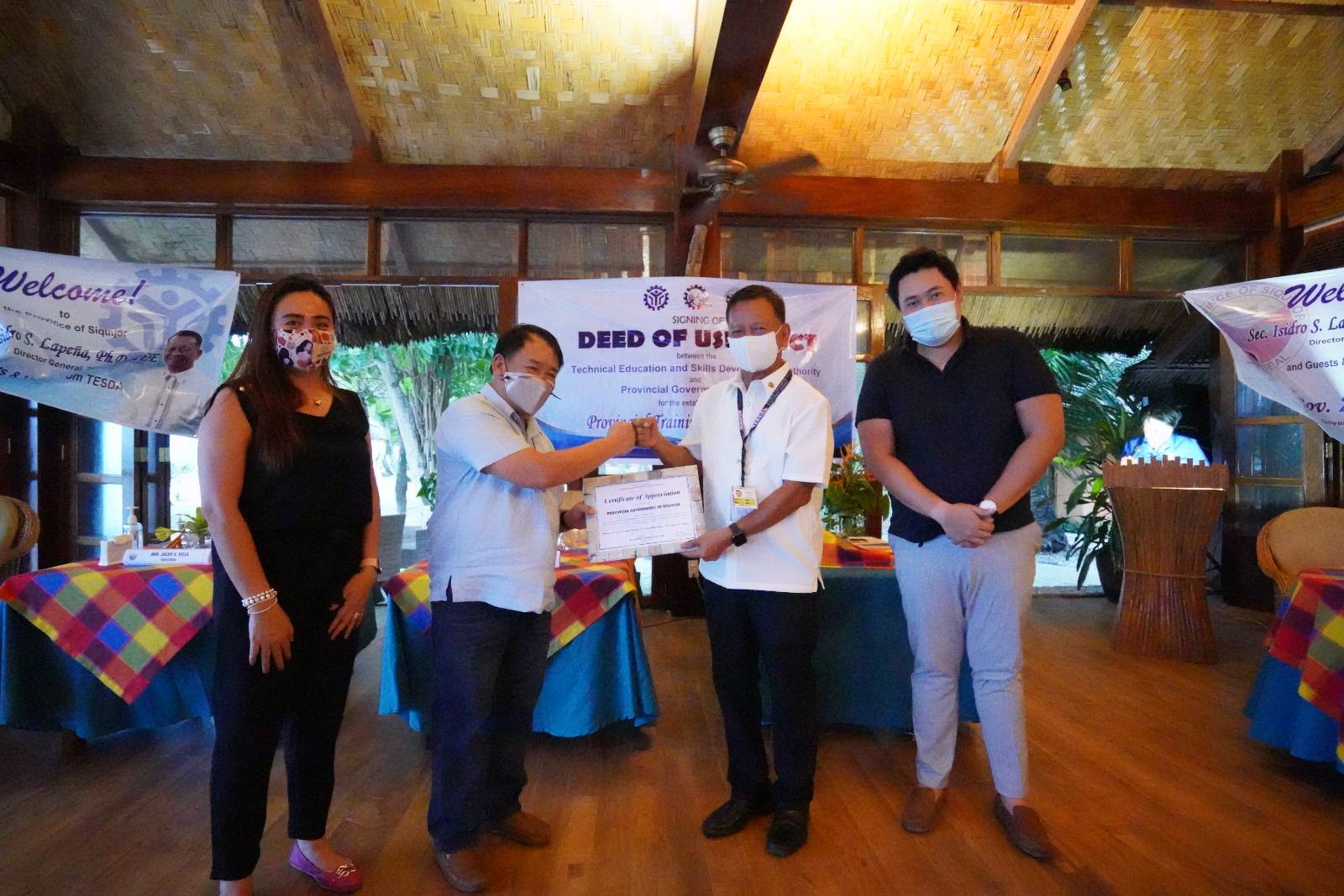 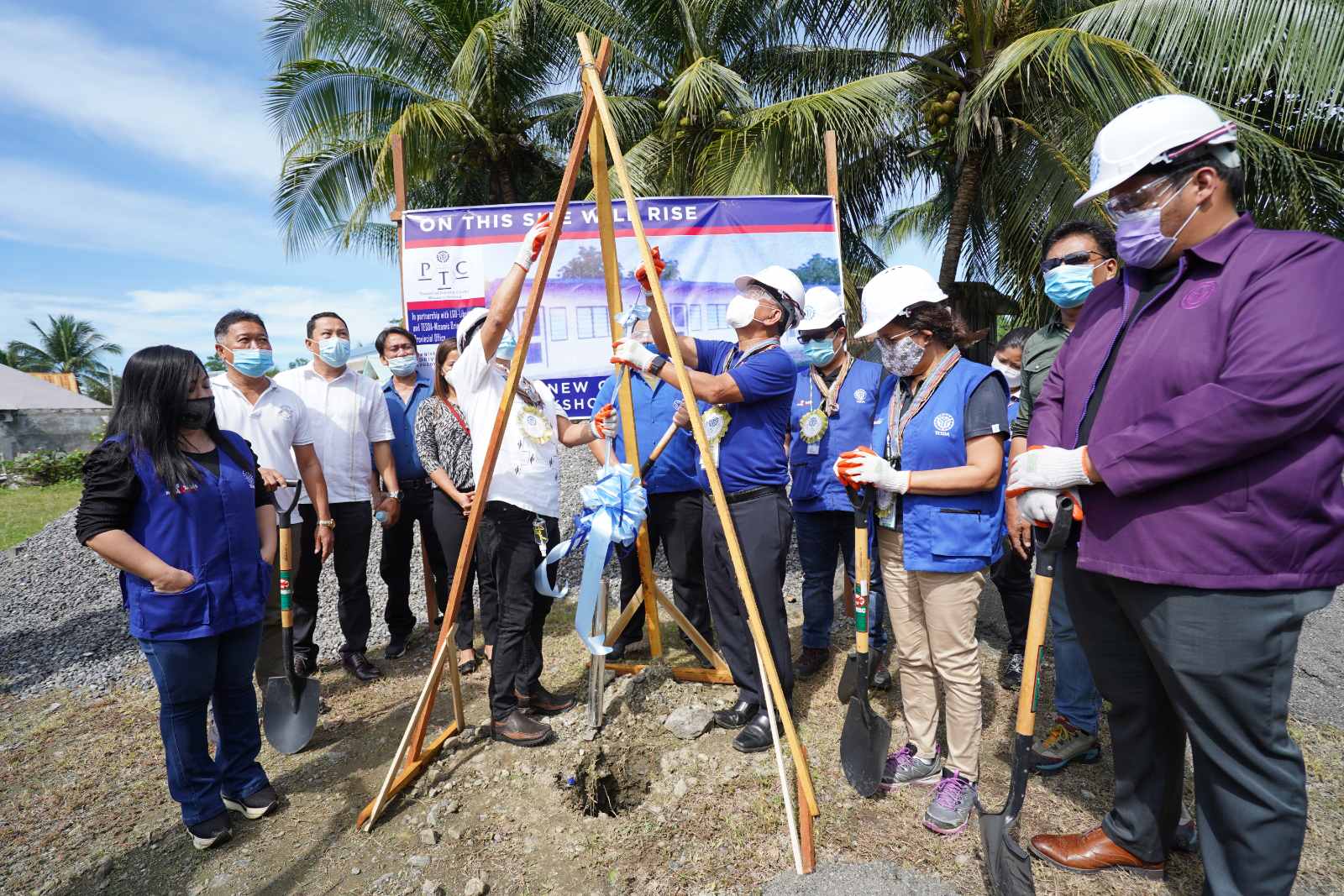 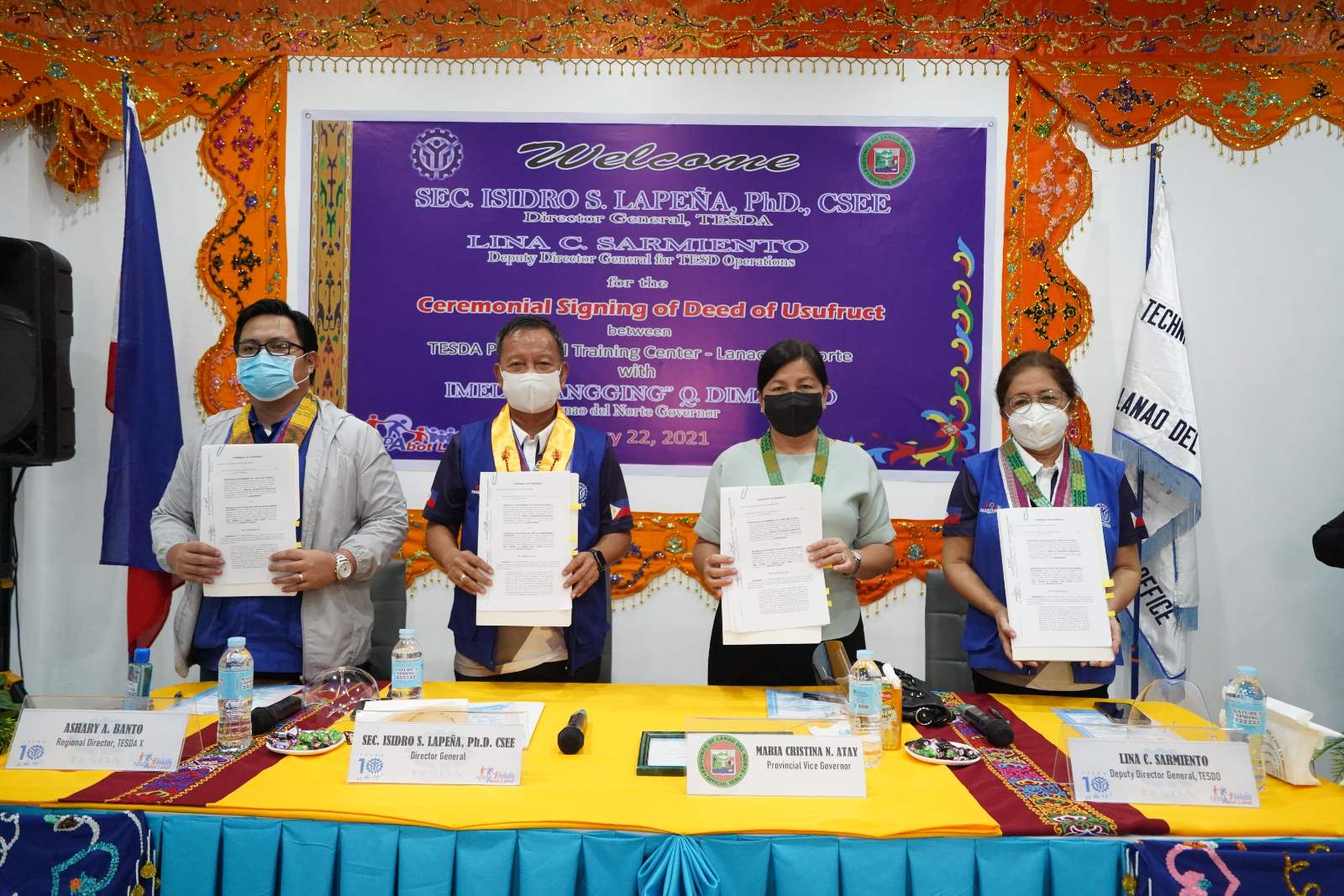 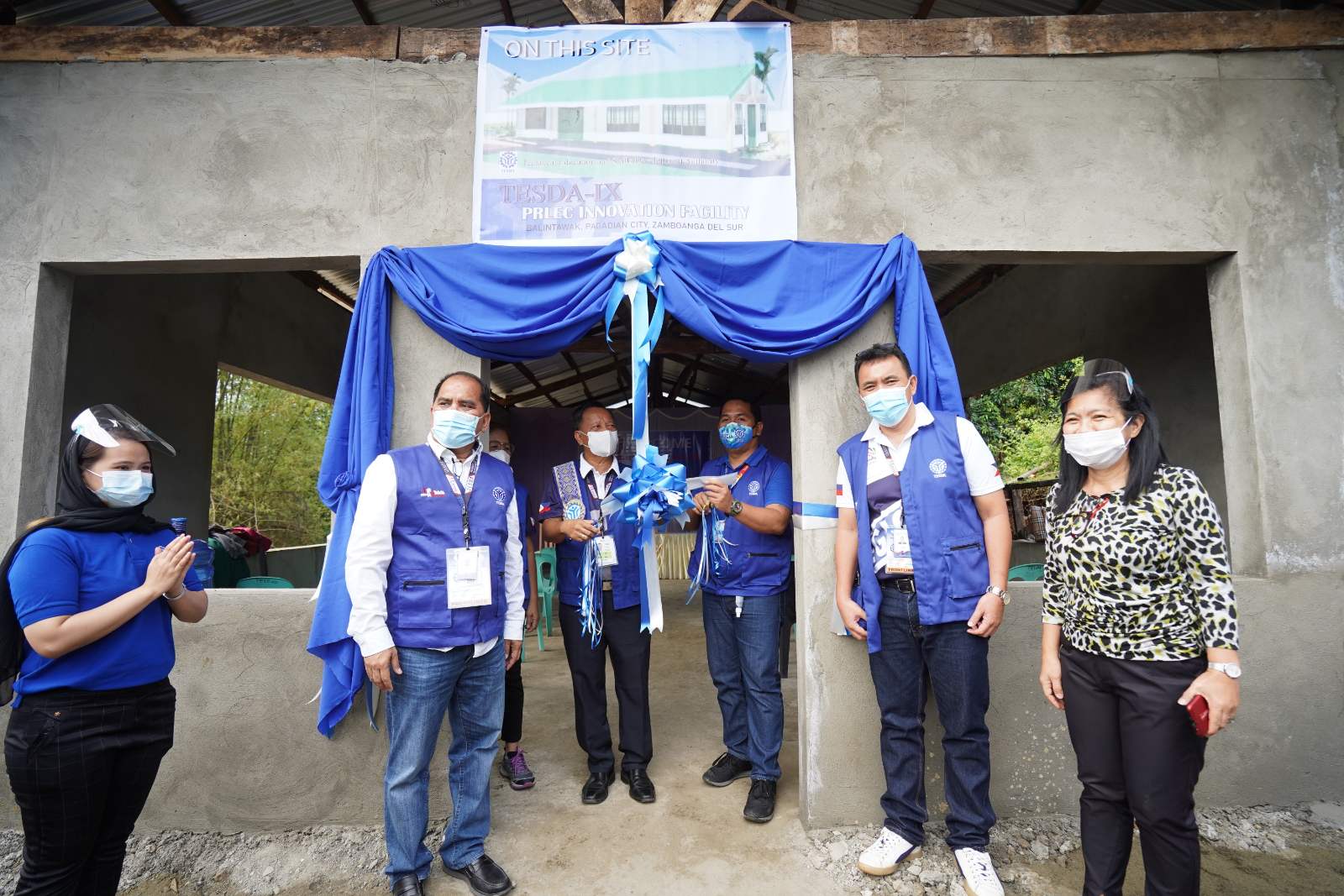 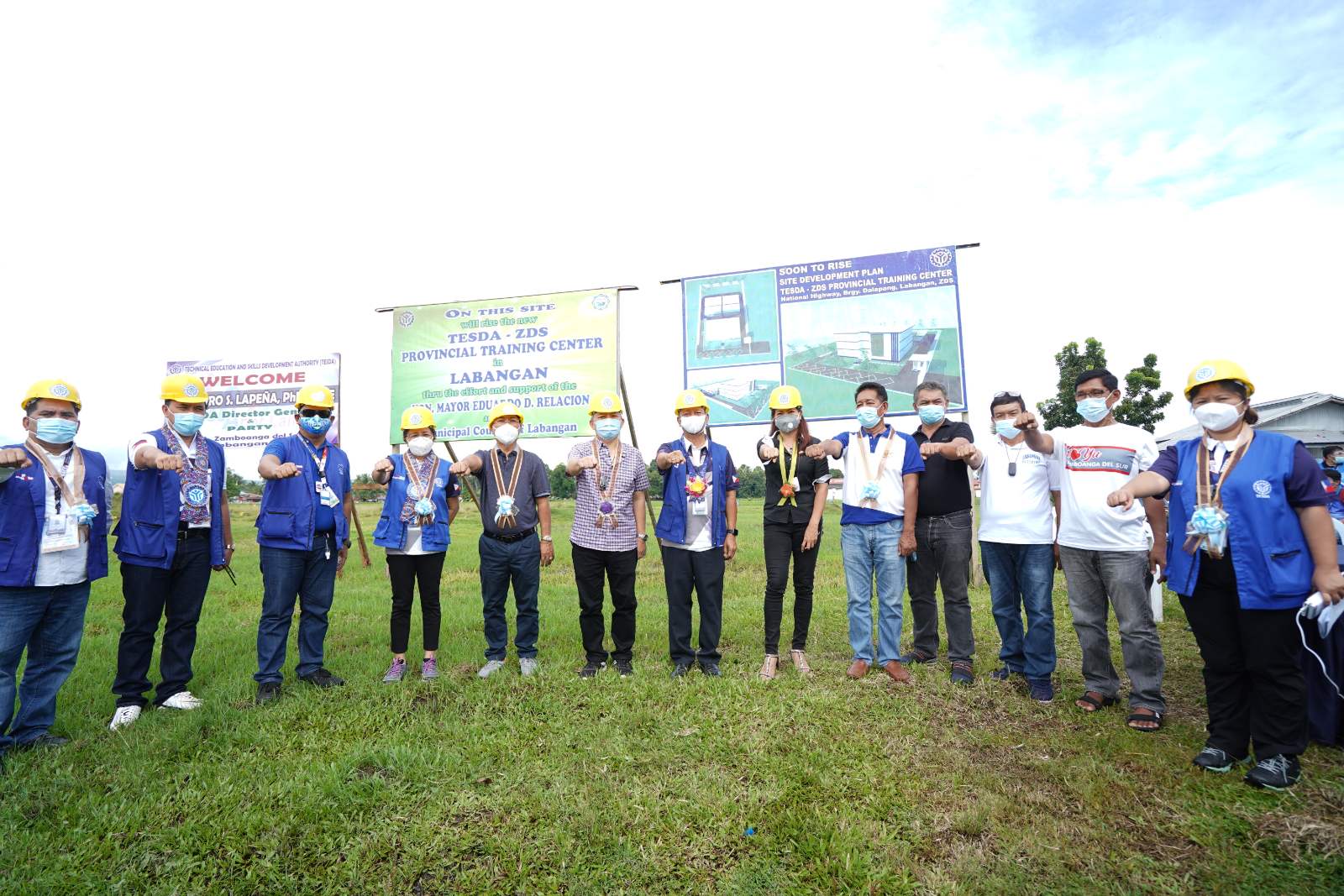