August 31, 2018
Manolo Fortich, Bukidnon—The Technical Education and Skills Development Authority (TESDA) here yesterday chalked up a first under the leadership of Secretary and Director General Guiling “Gene” Mamondiong when it devolved its community-based training function to the local government of Manolo Fortich, Bukidnon, symbolized by the turnover of the TESDA training facility in Barangay Tangkulan to Manolo Fortich Mayor Clive Quino.

“By devolving to you our community-based training function, we demonstrate to you our trust that you will make this training facility a center of excellence. Your willingness to accept this devolution, for which I am very pleased, indicates your support to the reform agenda of the government,” said Mamondiong, who bared that he had received instruction from no less than President Rodrigo R. Duterte to attend to the TVET needs of Manolo Fortich, the reason he had visited the town at least three times in the last two years.

“We accept with open arms and open hearts the Technical Skills and Development Center and the functions and responsibility that goes with the devolution, because I have seen in TESDA and in Sec. Mamondiong his commitment and dedication to TVET. This is complementary to our program to provide free, quality education to our people,” Mayor Quino said in his acceptance remarks.

Mamondiong said his vision is for every town in the country to have its own TESD center and said he will work with Congress and the Department of Budget and Management towards the realization of this vision.

During the turn-over, Mamondiong delivered the training center’s first registered program with TESDA, a course on Organic Agriculture NC II, and with it, a 150-slot scholarship, mostly for indigenous peoples in the municipality.

He also matched the P5 million pledge of Rep. Acosta-Alba to finance the immediate construction of a trainee’s dormitory—in response to the challenge of Deputy Director General Gayona to make the center sustainable—and committed further TESDA scholarship slots to the LGU if the need arises.

“You can already start operating the Manolo Fortich Technical Skills and Development Center,” Sec. Mamondiong said. “My only request to you is not to discriminate in the selection of your trainee-scholars. We have a responsibility to serve those who have the least in our communities, particularly the members of the indigenous peoples,” he added.

The training facility, which sits on a 1,800-sq.m local government property, was established in November 2016 under a co-management scheme in the previous administration, but was soon forgotten and the facility moved swiftly into a state of disrepair.

When Sec. Mamondiong came to office, the TESDA entered into a memorandum of agreement with the LGU of Manolo Fortich, which assumed part of the responsibility to rehabilitate the facility. Rep. Acosta-Alba herself, under her district community training program, allocated funds for the facility’s rehabilitation and upkeep.

In May of this year, the Manolo Fortich TESD Center’s rehabilitation was completed. It is the first local TESDA training facility using solar power, making it green and environment-friendly. 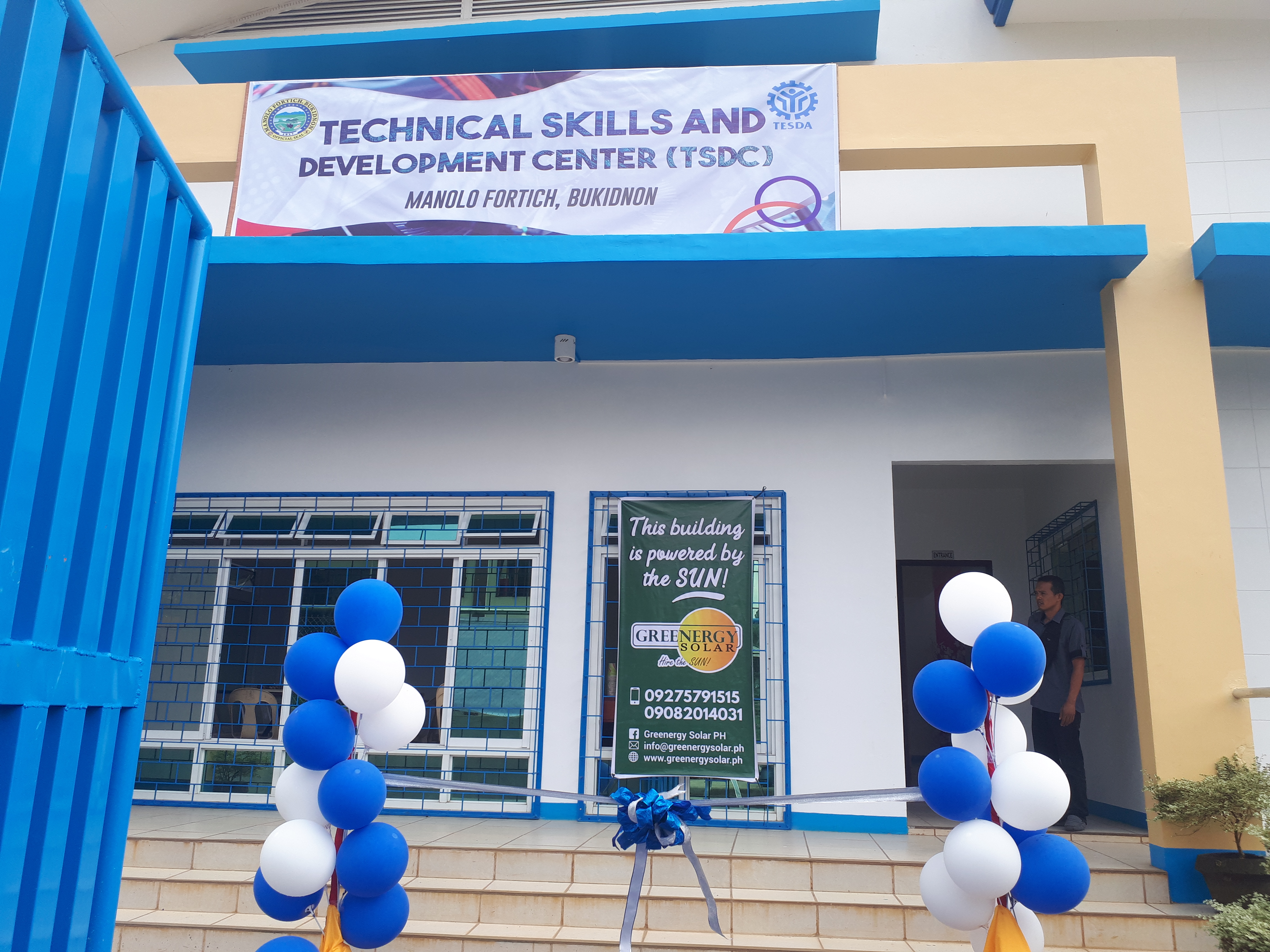 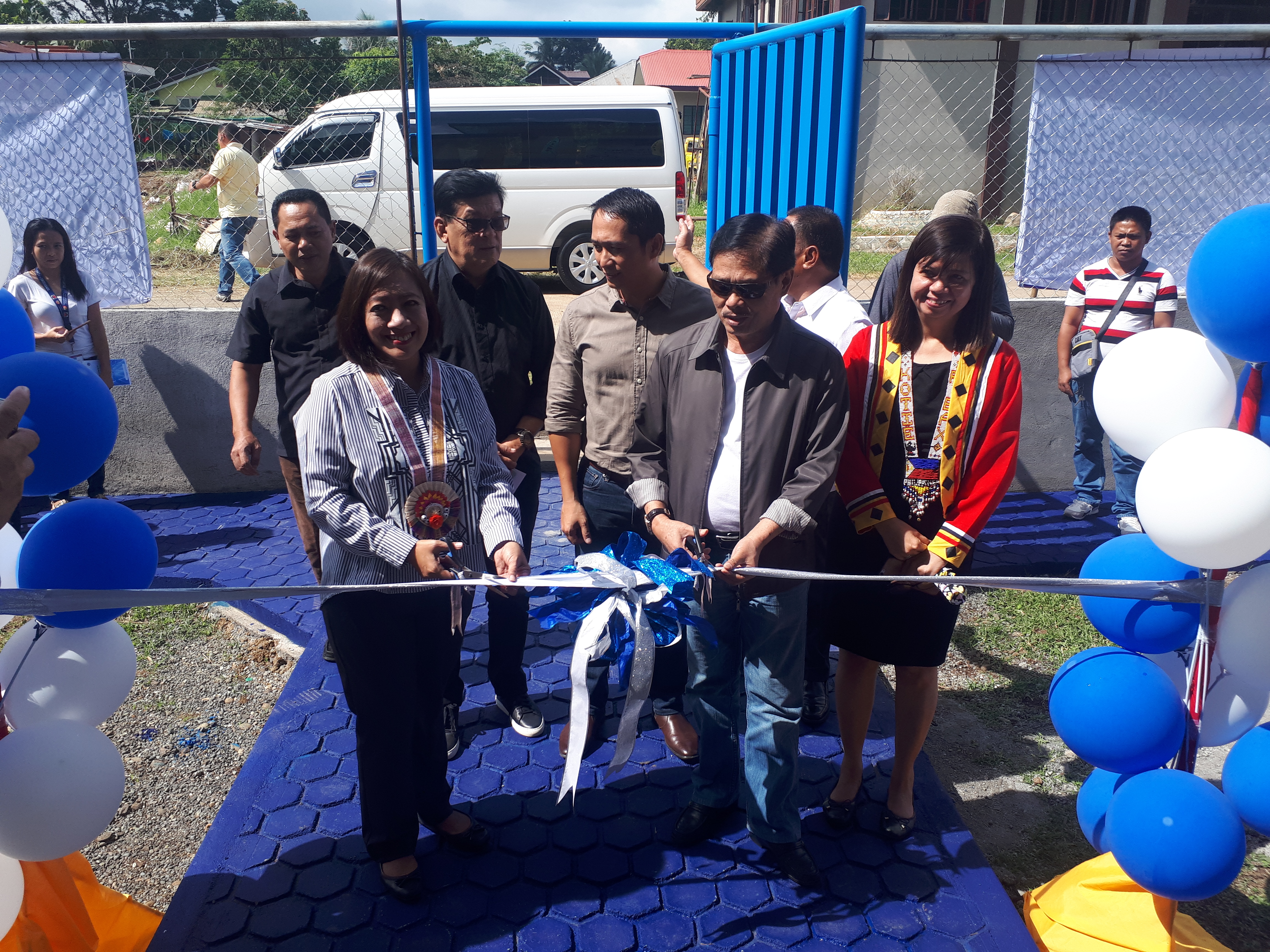 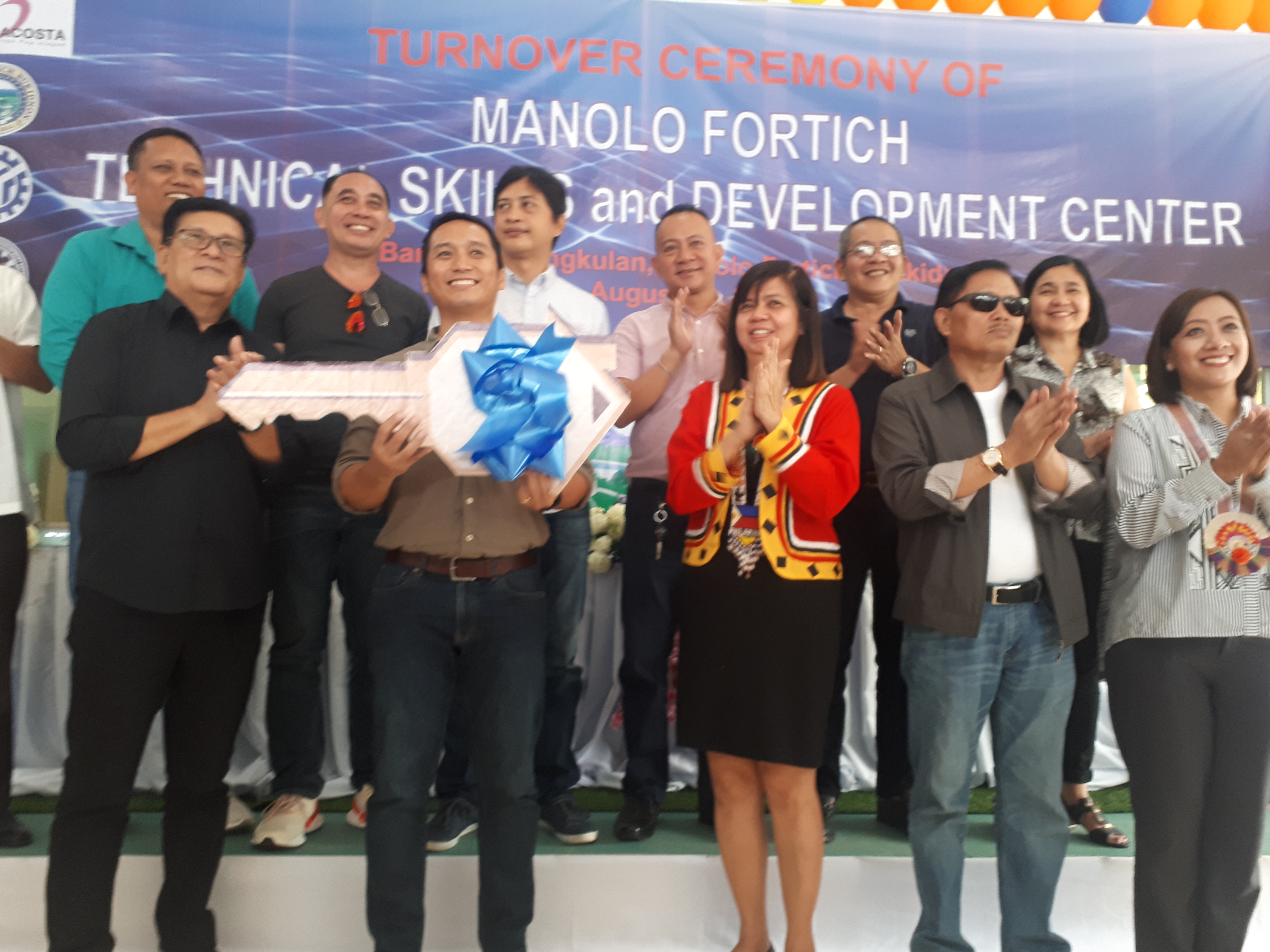 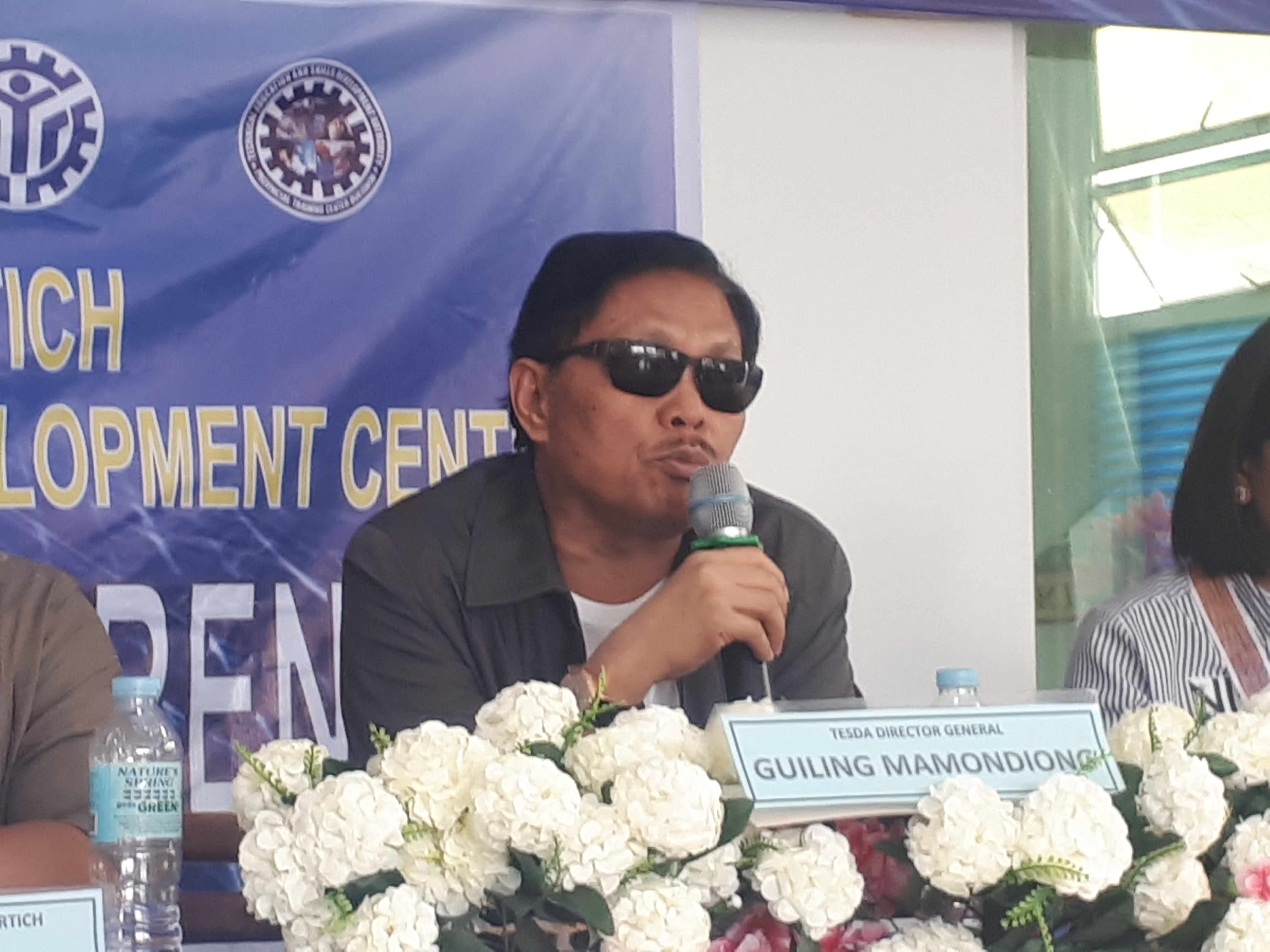